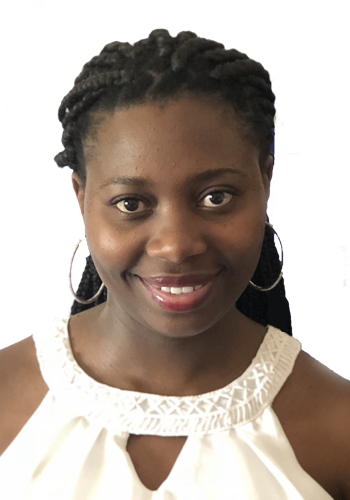 Mmasibidi Setaka is a Sesotho Language Researcher at SADiLaR. Her research interests lie in Lexicography for Sesotho, and compiling comprehensive user-friendly dictionaries for Sesotho that cater for user needs. The aim is thus to promote Sesotho and allow it to be used in educational, social, political and economic spheres through the use of dictionaries. The idea is to preserve Sesotho as a language, because when a language is preserved, its people and culture are also preserved and can be passed on from generation to generation. Her love for languages started at an early age and grew when she went to the University of the Witwatersrand and was introduced to terms like Corpora, Human Language Technologies, speech technologies etc. She knew then that she had a role to play in making sure that Sesotho is recognised too in Language technologies. She then went to University of Pretoria where she learned more about these fields and decided to focus on Lexicography for Sesotho.

Mmasibidi commenced work as a Sesotho translator and versioner in 2011 where she was a freelancer for Molteno Institute of Language and Literacy. She was involved in the Vula Bula, which is the first graded reading programme in African Languages where progression from level to level is based on the phonics of each language. She also worked on the Breakthrough to Literacy programme which is a mother-tongue literacy course for the first three years of schooling that incorporates learner-centred and language experience approaches.

In 2012 she got a permanent post as a Sesotho Translator for Bona Magazine where she spent 6 years translating (English to Sesotho) the Sesotho Edition for this magazine. In 2010 she got an opportunity to freelance for the Centre for Text Technology (CTexT) at North-West University where she served as Sesotho expert, and her roles included analysing linguistic protocols on Tokenization, Part-of-Speech tagging, Morphological analysis and Lemmatisation for Sesotho using Lara software. She has been freelancing there for 8 years and that sparked her interest in how language technologies are really used in practical more than theoretical terms.