isiZulu research: A star on the horizon 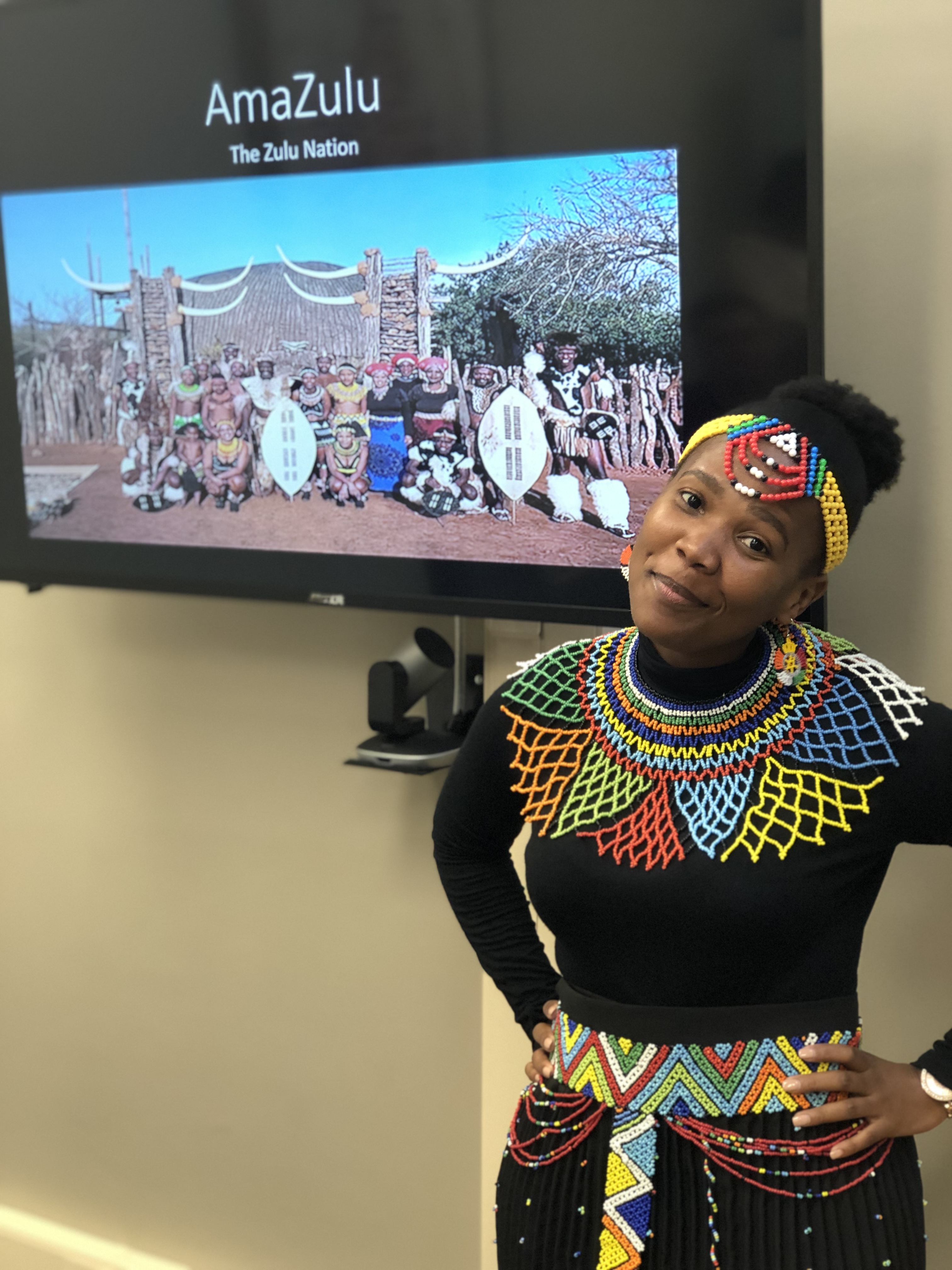 The South African Centre for Digital Language Resources (SADiLaR) has become a home for isiZulu researcher, Ms Rooweither Mabuya. Rooweither’s passion for language and linguistics was ignited during her studies at the University of Kwazulu-Natal. During her first year, she decided to select English Studies as her undergraduate major, not knowing that one day she would major in linguistics in her honours and master’s studies as well.

Rooweither started as a language researcher at SADiLaR in April 2018, and her study focuses on the development of the isiZulu language with the goal of developing the language to a level where it is equal to universal standards. This will lead to the preservation of the isiZulu language by leaving a digital footprint that stands strong in the era we live in.

Her research also focuses on corpus linguistics, a field of study that is based on the creation of a corpus – a collection of naturally occurring texts (either spoken or written), stored and accessed by means of computers, and useful for investigating language use. The resources and data available from the SADiLaR’s resource catalogue plays an integral role in her research. She explains that the tools and resources available in the catalogue has broadened her understanding of what is available for language research.

What excites her even more is the fact that the resources are open source, meaning anyone can download these tools and resources for free. This revelation has led Rooweither to widening her scope and perspective of researching languages, and has aided her in the analyses of specific aspects of isiZulu.

Since joining SADiLaR, Rooweither’s highlights have included participating in various workshops and conferences and being exposed to the aids and resources available for language research in the digital space. Taking part in these events has allowed her to meet with like-minded researchers specialising in language research similar to her own, but with different languages. Networking with peers has exposed her to different research methods and tools.

At the moment, Rooweither is in the process of co-writing an article based on named entity recognition in isiZulu, which will further cement her place as integral member of the SADiLaR team. 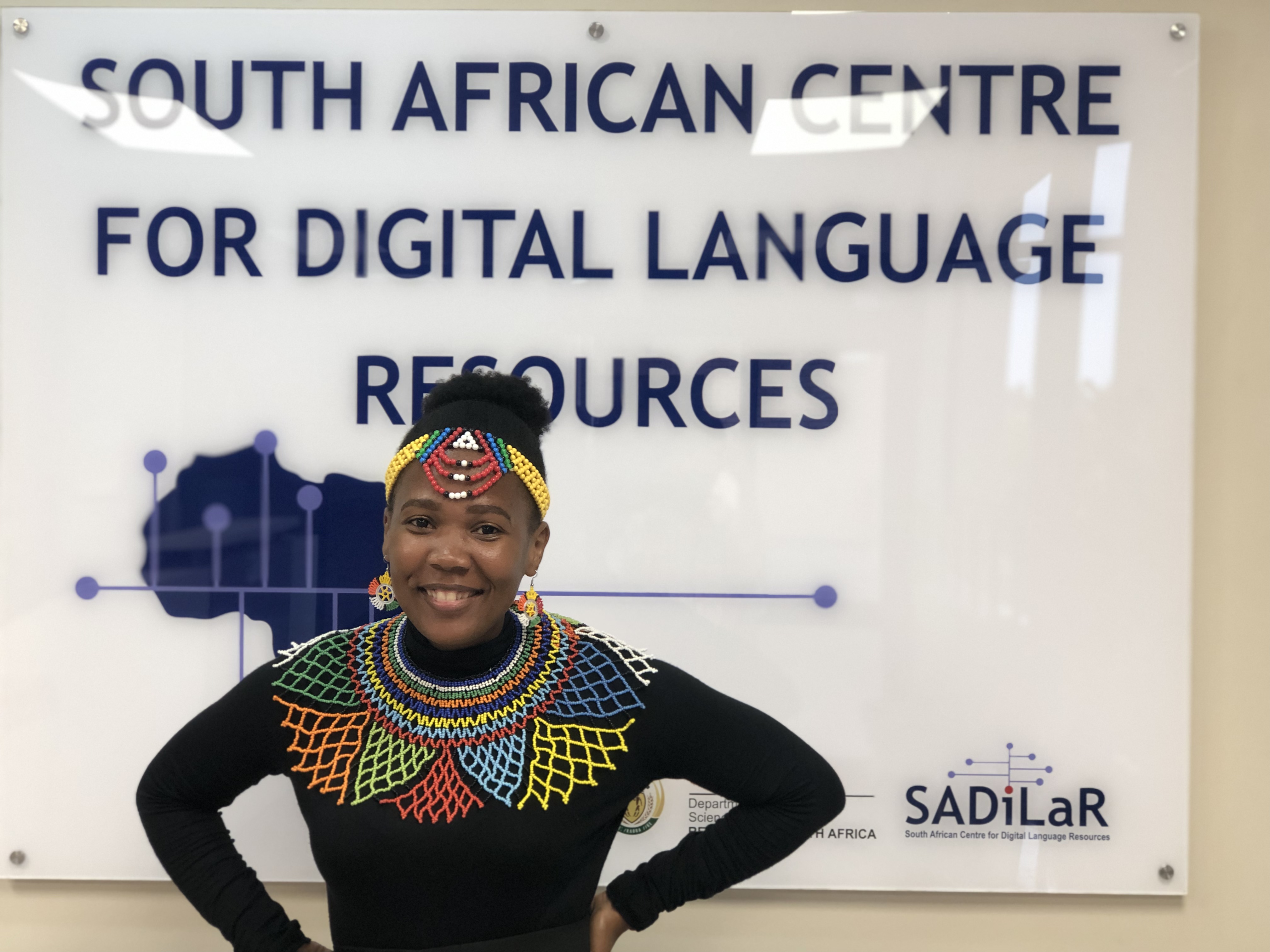