The spirit was high at the the language celebration event that was held at the University of Mpumalanga on the 1st of November 2019. The event was well received by 146 participants as the invitation was open to the public to attend this occasion. The South African Centre for Digital Language Resources (SADiLaR), funded by the Department of Science and Innovation, has held language celebrations throughout the year by dedicating each month of the year to an official language of South Africa. November is dedicated to the celebration of isiNdebele and it was kick started very well with the event.

The master of ceremonies, a teacher and entertainer, Mr Mawaza Kabini, welcomed the audience and kept the atmosphere going throughout the event. During the opening of the event, Ms Valencia Wagner from SADiLaR explained the mandate of SADiLaR and gave an overview of the rest of the language celebrations that took place throughout the year. Ms Nomsa Skosana, isiNdebele researcher from SADiLaR, then had the opportunity to showcase the services that SADiLaR deliver as a national research infrastructure of the South African Research Infrastructure Roadmap. She presented to the audience the language resources and tools that are available from the SADiLaR language repositories and also spoke about the workshops that SADiLaR offers in the use of digital methodologies and human language technology to contribute to research and development of all the official languages of South Africa as well as research the whole of Humanities.

Another keynote speaker at the event, Dr Johanna Nurse Malobola-Ndlovu, a lecturer from the University of South Africa, then touched on the development of literary work in isiNdebele. “Based on the statistics of UNISA, students do not study further in isiNdebele. I would like to encourage the youth of today to further their studies in isiNdebele, to ensure that it keeps up with the other languages in South Africa.”

The traditional dance group, Iingwenya Zodwa, then took the floor and got the audience to their feet with some traditional dance moves. This was a display true to the isiNdebele culture and contributed to the atmosphere at the event.

Another highlight of the event was the award ceremony. Dr Mahlangu received the SADiLaR Award for her contribution to isiNdebele throughout her years practising as an interpreter, writer, editor, teacher and now lecturer. She is a true role model and inspiration, and her work will live on forever. 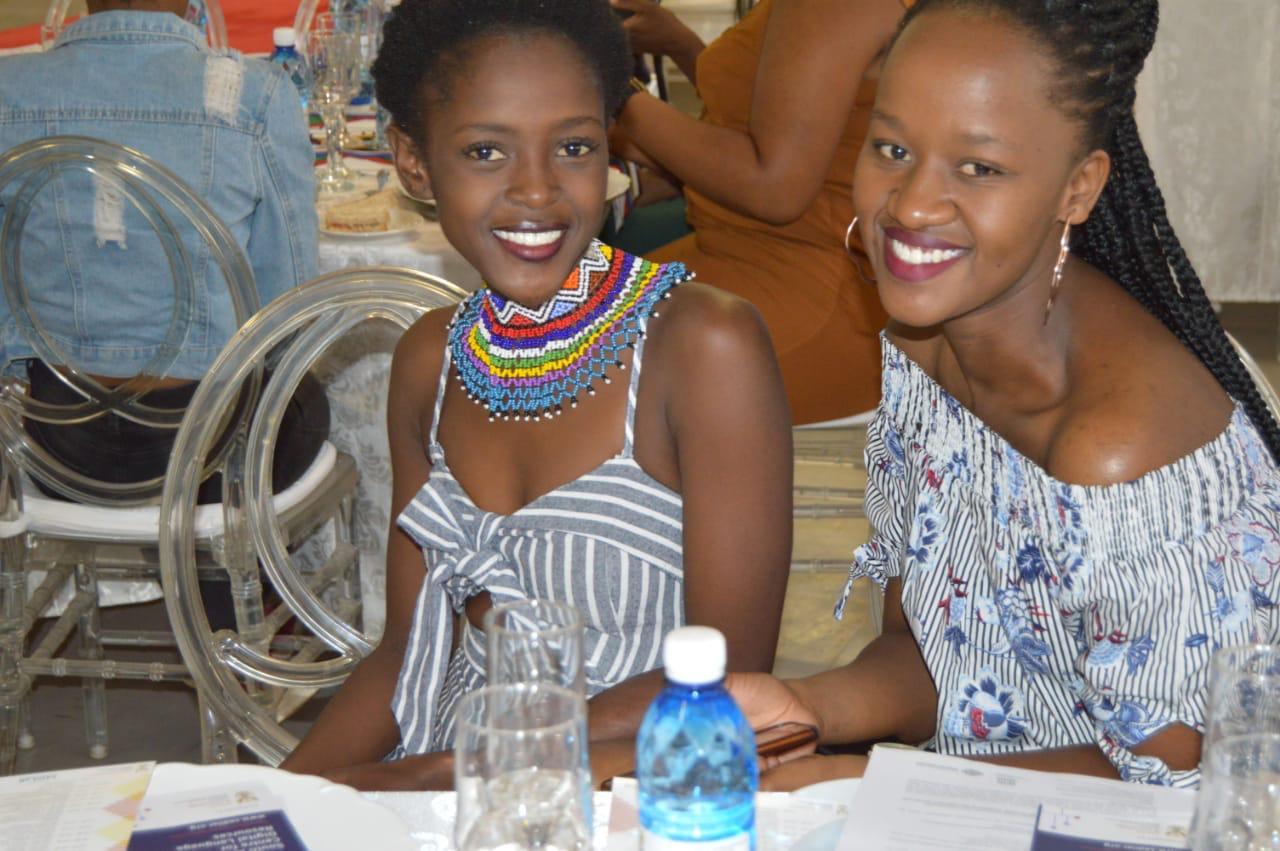 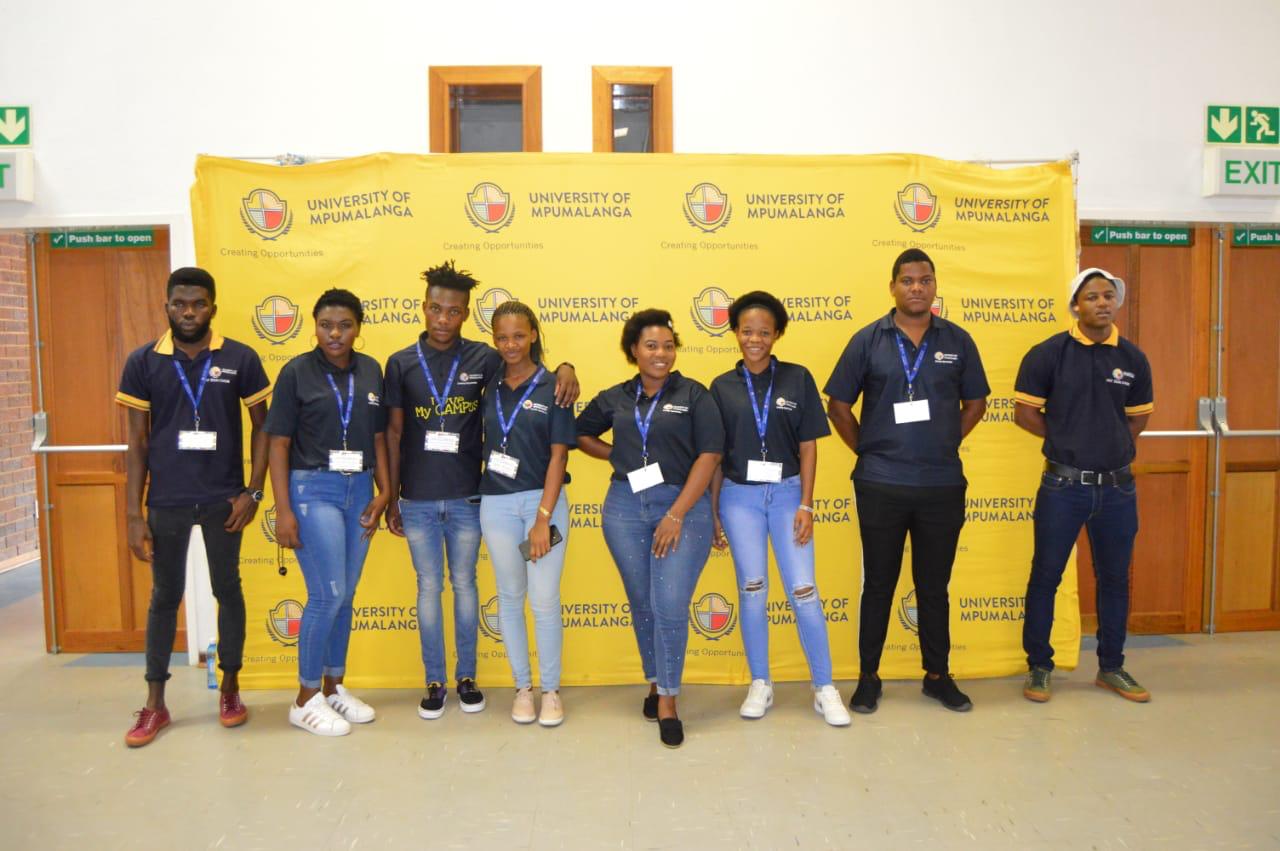 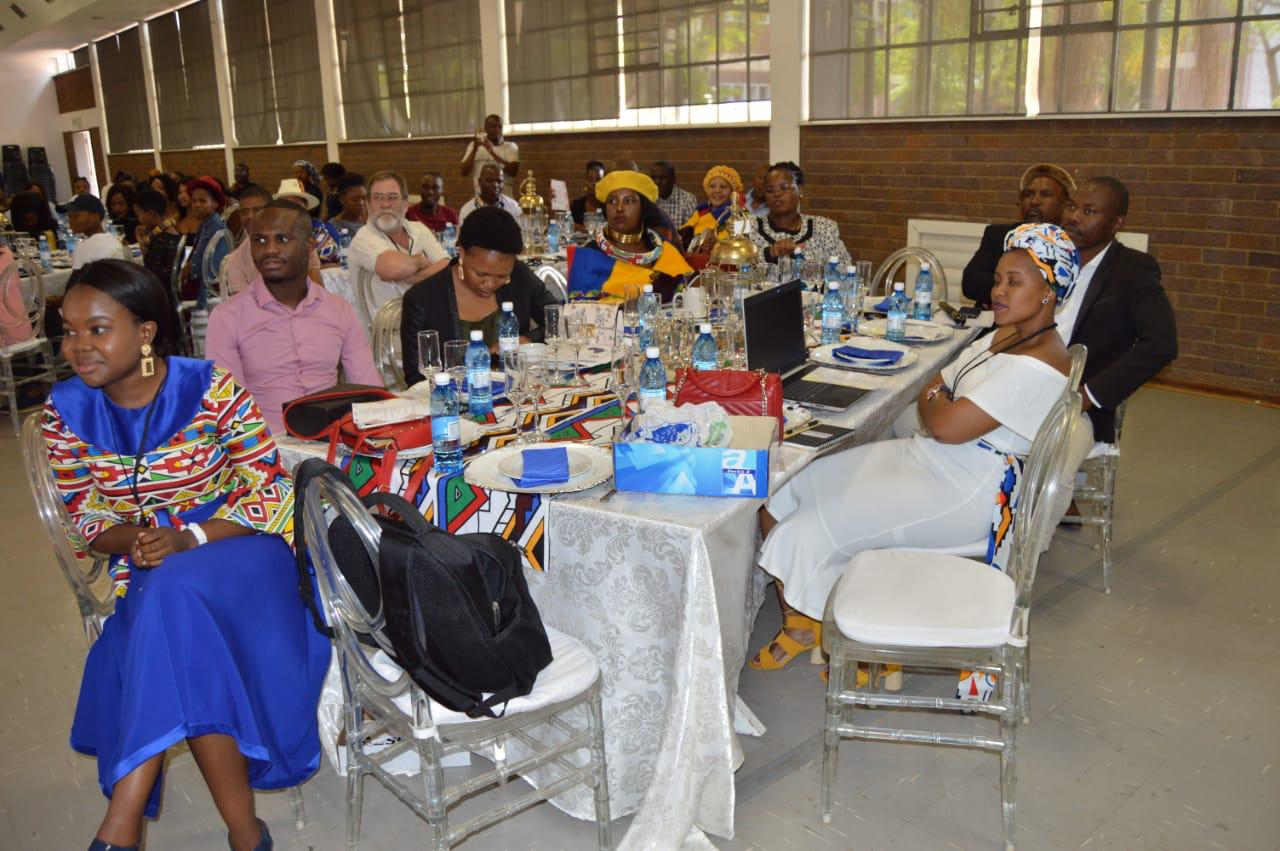 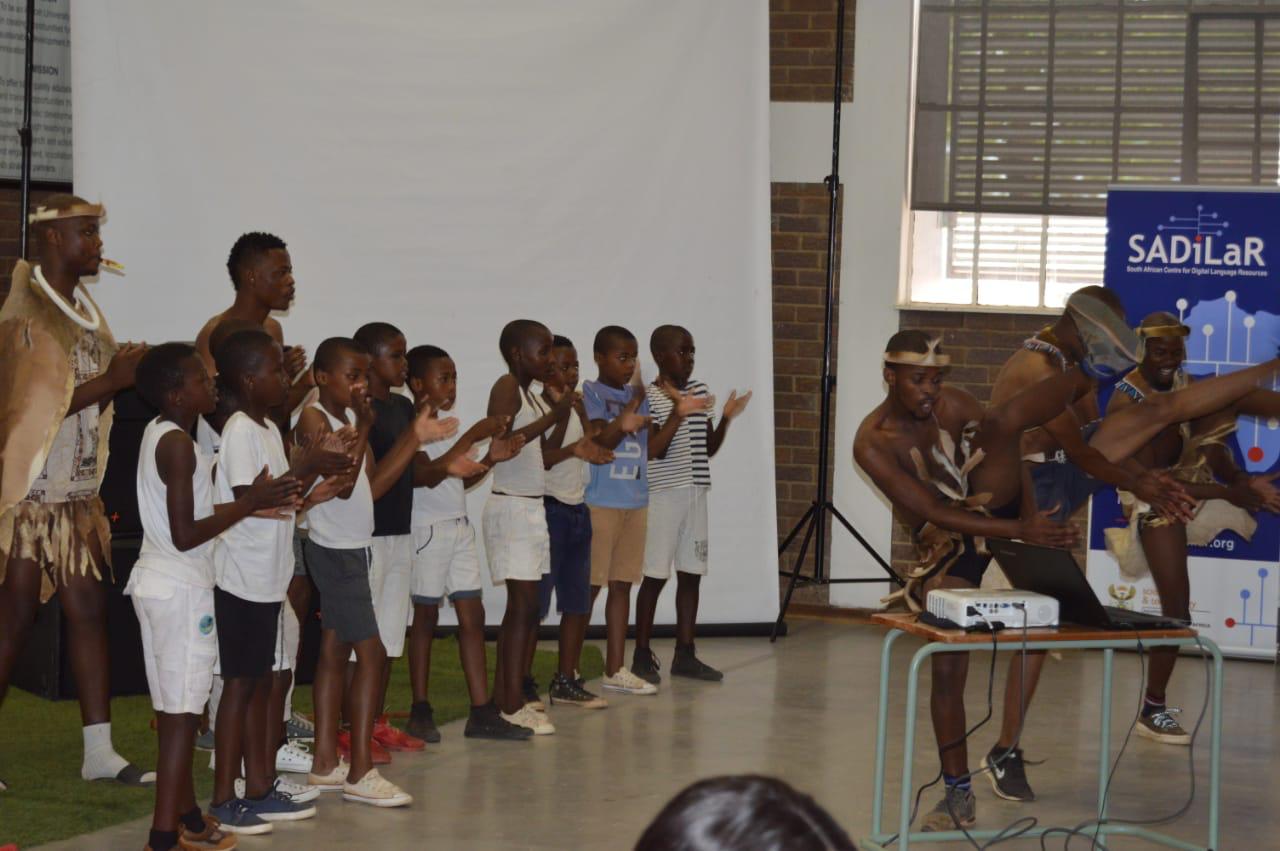 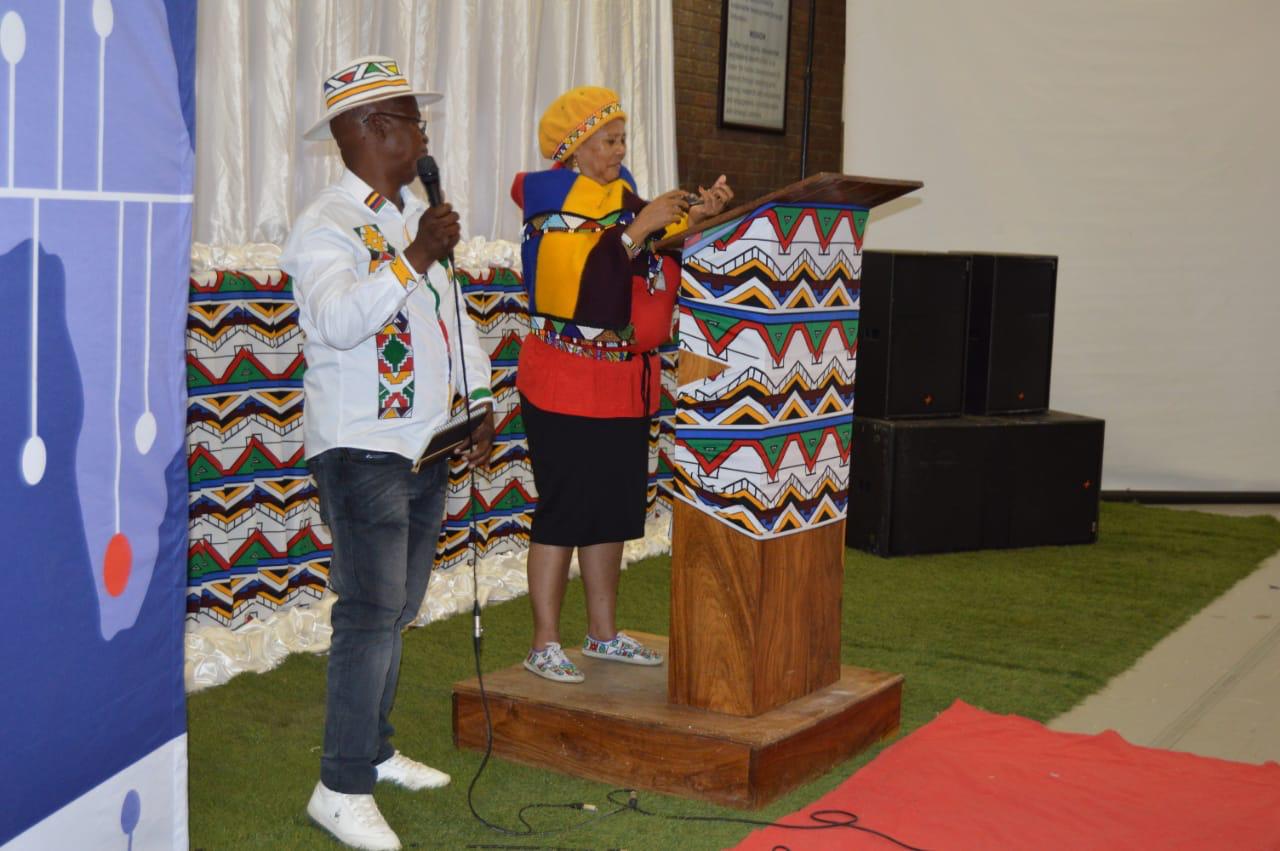 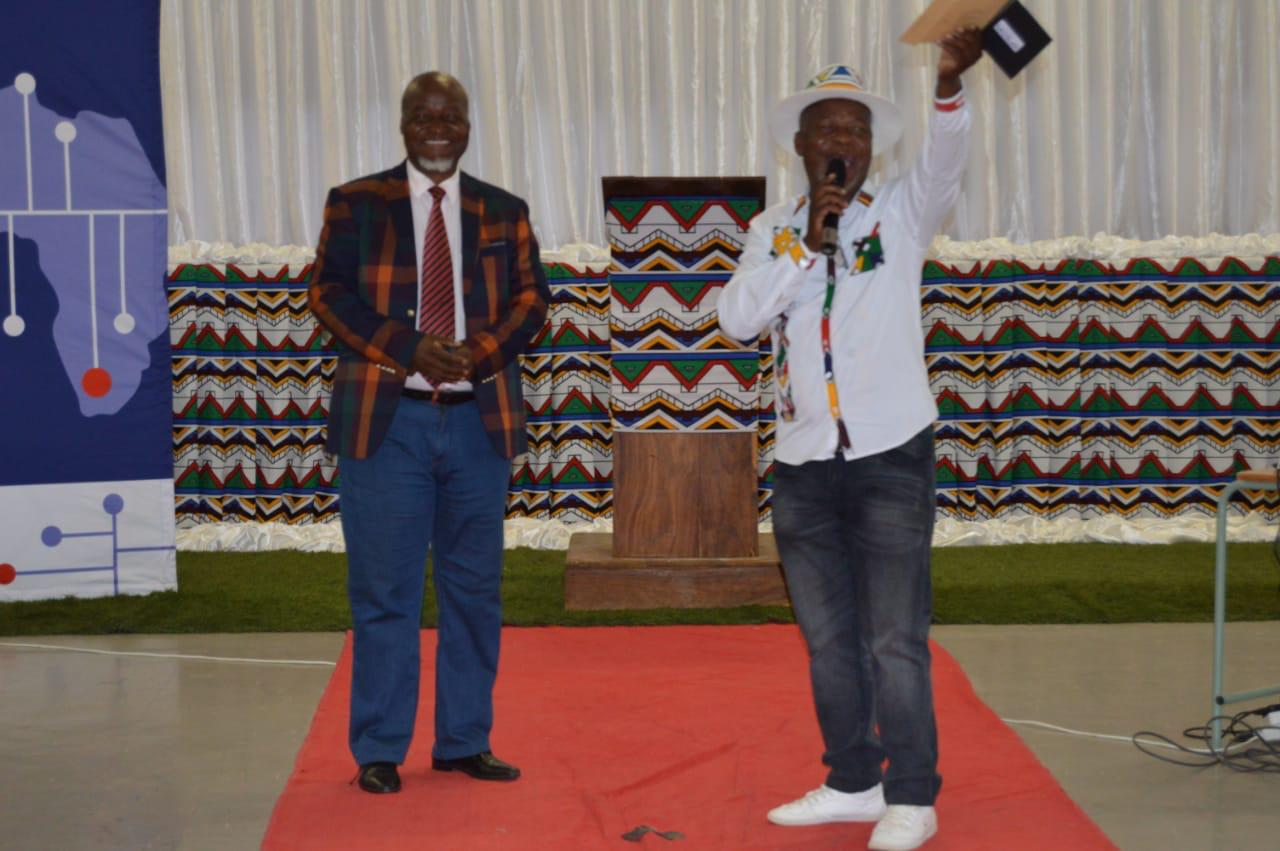 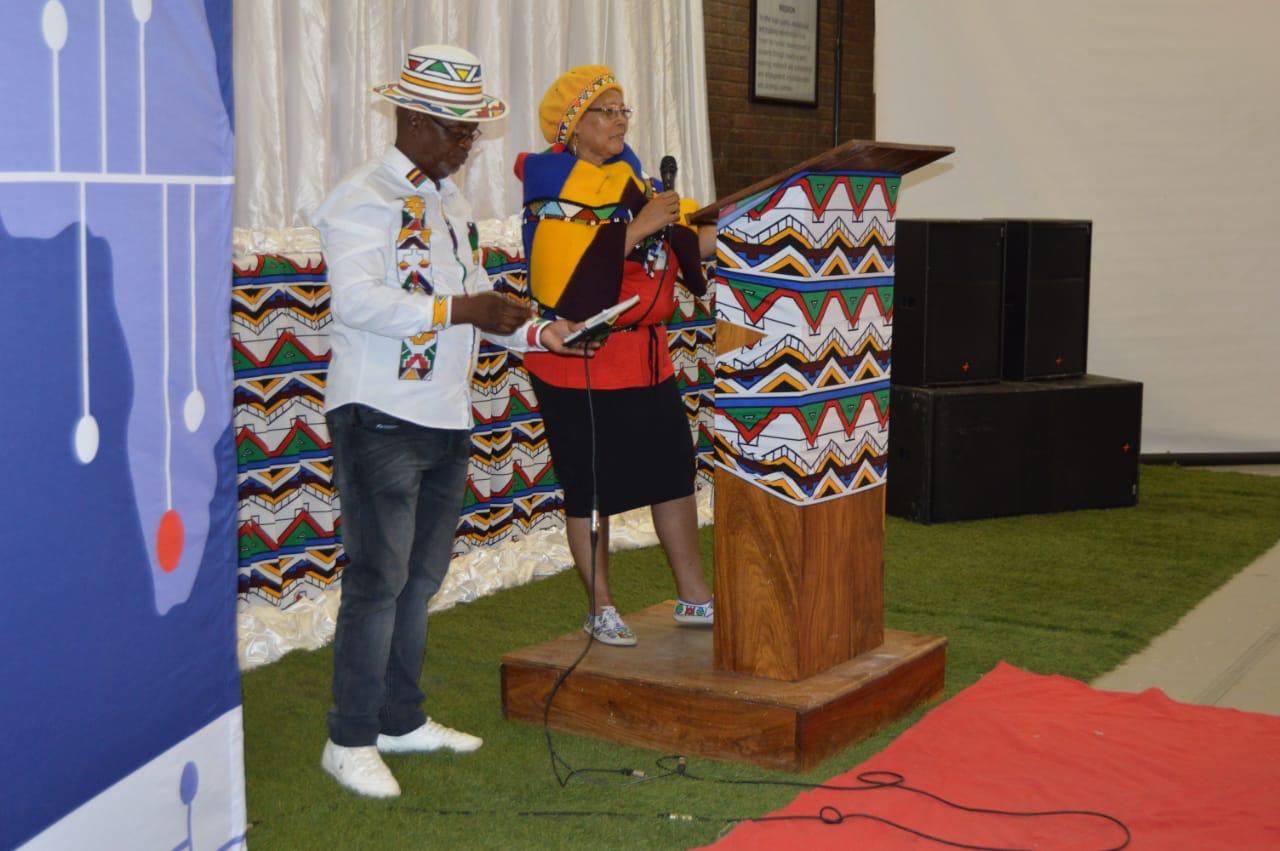 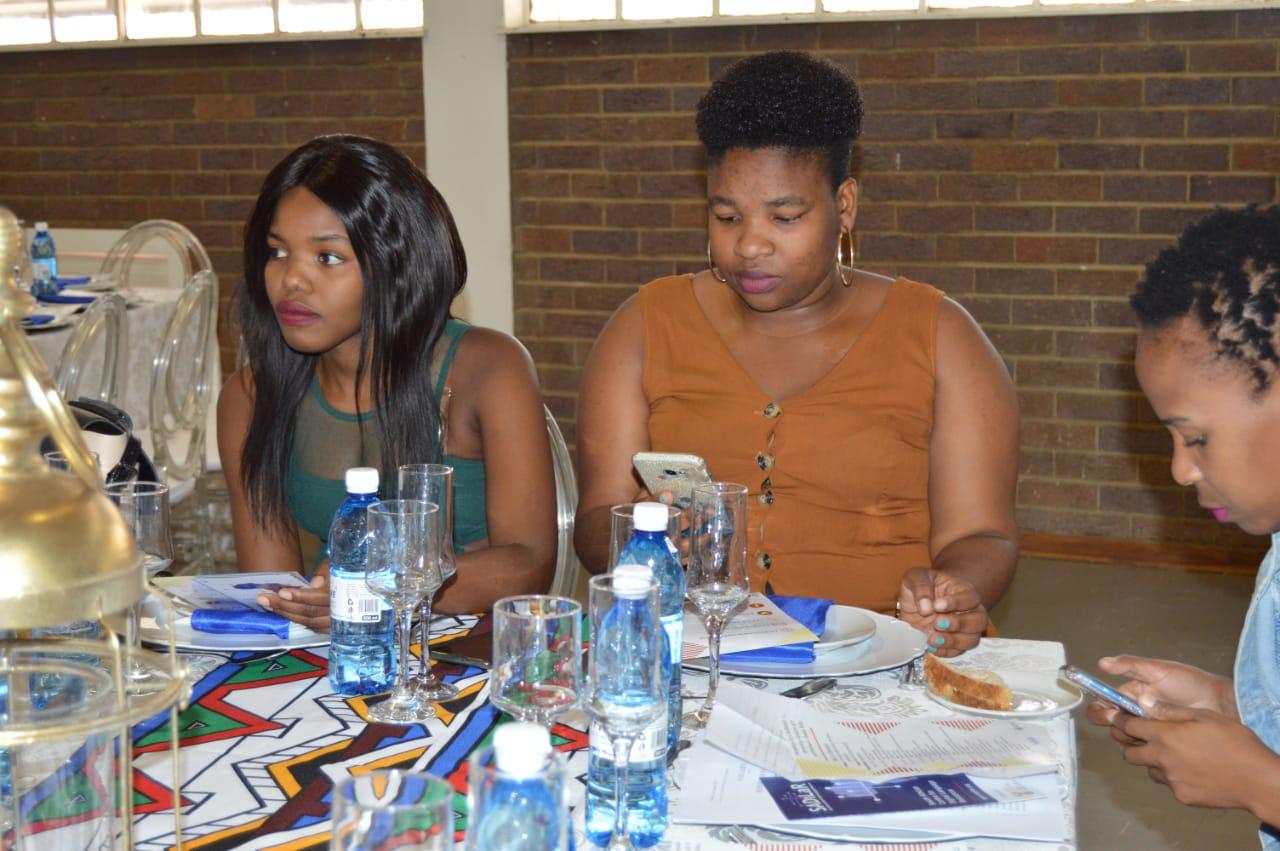 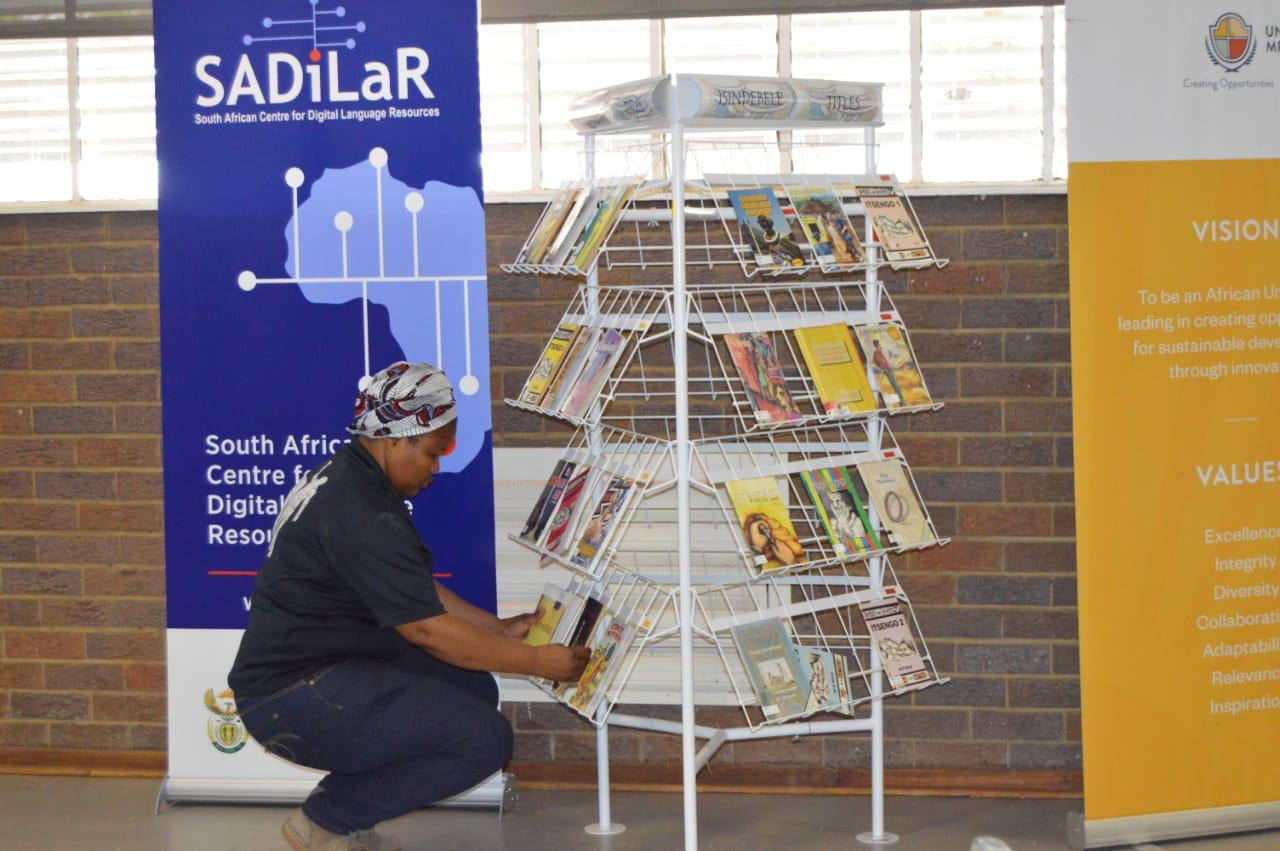 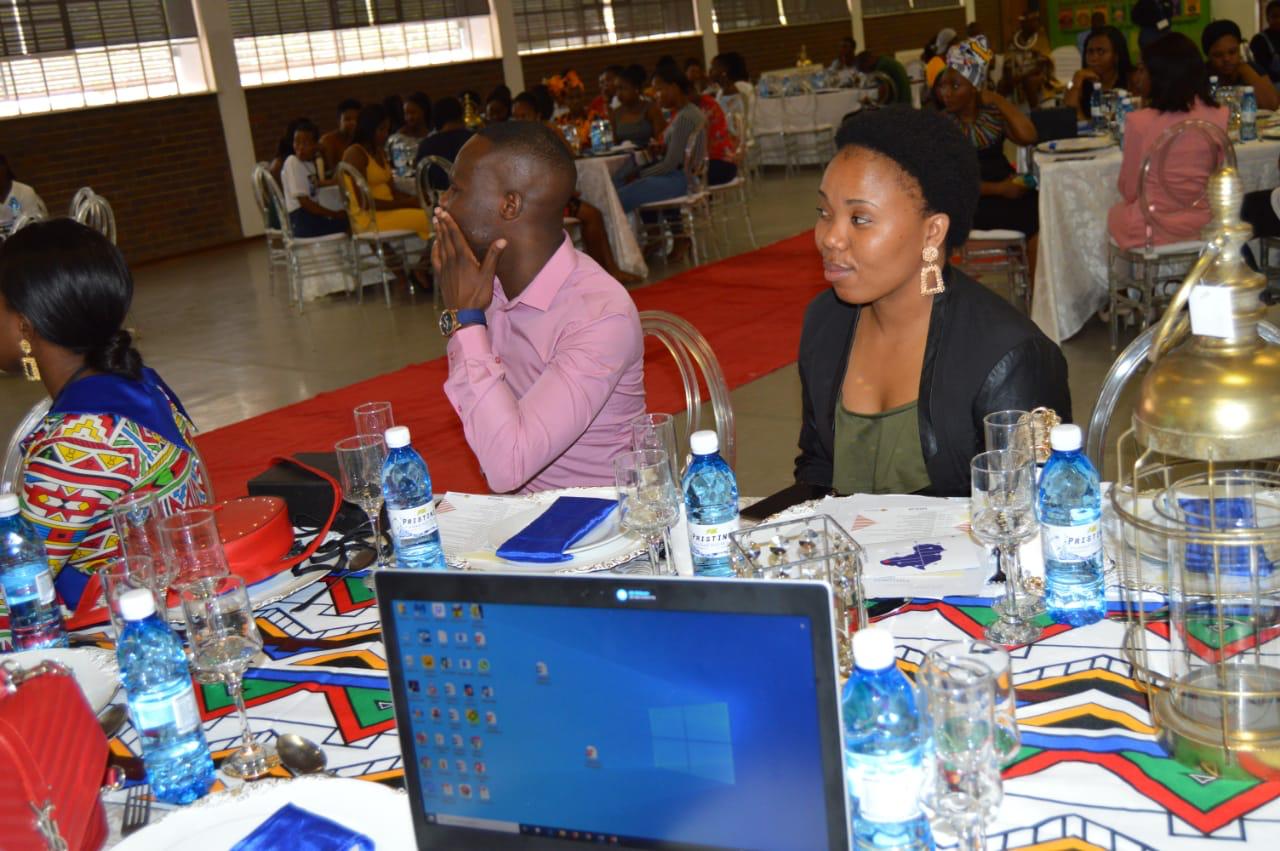