Celebrating Setswana as an official language of South Africa

As part of its participation in the UNESCO Year of Indigenous Language Project, the South African Centre for Digital Language Resources (SADiLaR) has dedicated the month of May to the celebration of Setswana as an official language of South Africa. The main celebration event was held at the North-West University’s Mafikeng Campus on 6 May 2019. SADiLaR joined hands with the South African National Lexicography Units (SANLU) to create a platform for language specialists, academics, researchers, students and the public to be part of an initiative to celebrate language, culture and heritage.

The event opened with a presentation by SADiLaR’s Setswana researcher, Ms Valencia Wagner, who shared information about the Centre as a national research infrastructure as well as the function of SADiLaR that offers various tools and technologies to assist in language research and development. The Secretary-General of the South African Mission to UNESCO, Mr Carlton Mukwevho, then had the opportunity to explain to the audience the role that UNESCO is playing in promoting indigenous languages internationally. He also touched on the 2019 International Year of Indigenous Languages and offered his support to all of the SADiLaR language celebration events. Mr M.D. Mothoagae then took the audience back in time and gave a historical background of the Setswana language and the development of the language throughout the years. In a very philosophical presentation, Prof Daniel Matjila from the University of South Africa was able to capture the audience’s attention with his presentation on new ways of teaching Setswana Literature.

Mr Motheo Koitsiwe, from the North-West University, then touched on Indigenous Knowledge Systems and the role it plays in teaching and learning as well as the importance for future development of the indigenous languages of South Africa. Dr Baile Mareme, NLU leader: Setswana, in an entertaining presentation addressed the development of dictionaries, focusing on the Setswana language. Mr Terence Ball, SANLU representative, then spoke of the constitutional obligations that all government departments and SANLU have towards our indigenous languages and the importance of the use of dictionaries in these languages to improve literacy levels. Dr Hlengiwe Mashele, Executive Director: Xitsonga NLU, then read out a message of support of the language celebration events from the NLUs as the President of the South African National Lexicography Units.

The event was attended by approximately 80 people, among whom were delegates of the Dikgosi: House of Traditional Council, lecturers, students, academics and the public. The entertainment for the celebration event was traditional dancing done by the Diselammapa Cultural Group. It was a successful day that brought people together to celebrate Setswana and the sacred value it keeps.

SADiLaR is a national infrastructure funded by the Department of Science and Technology as part of the South African Research Infrastructure Roadmap. The centre is celebrating all of the official languages of South Africa by dedicating each month to a language as part of the United Nations’ International Year of Indigenous Languages. The entire month of May is dedicated to Setswana – the language, traditions and heritage. 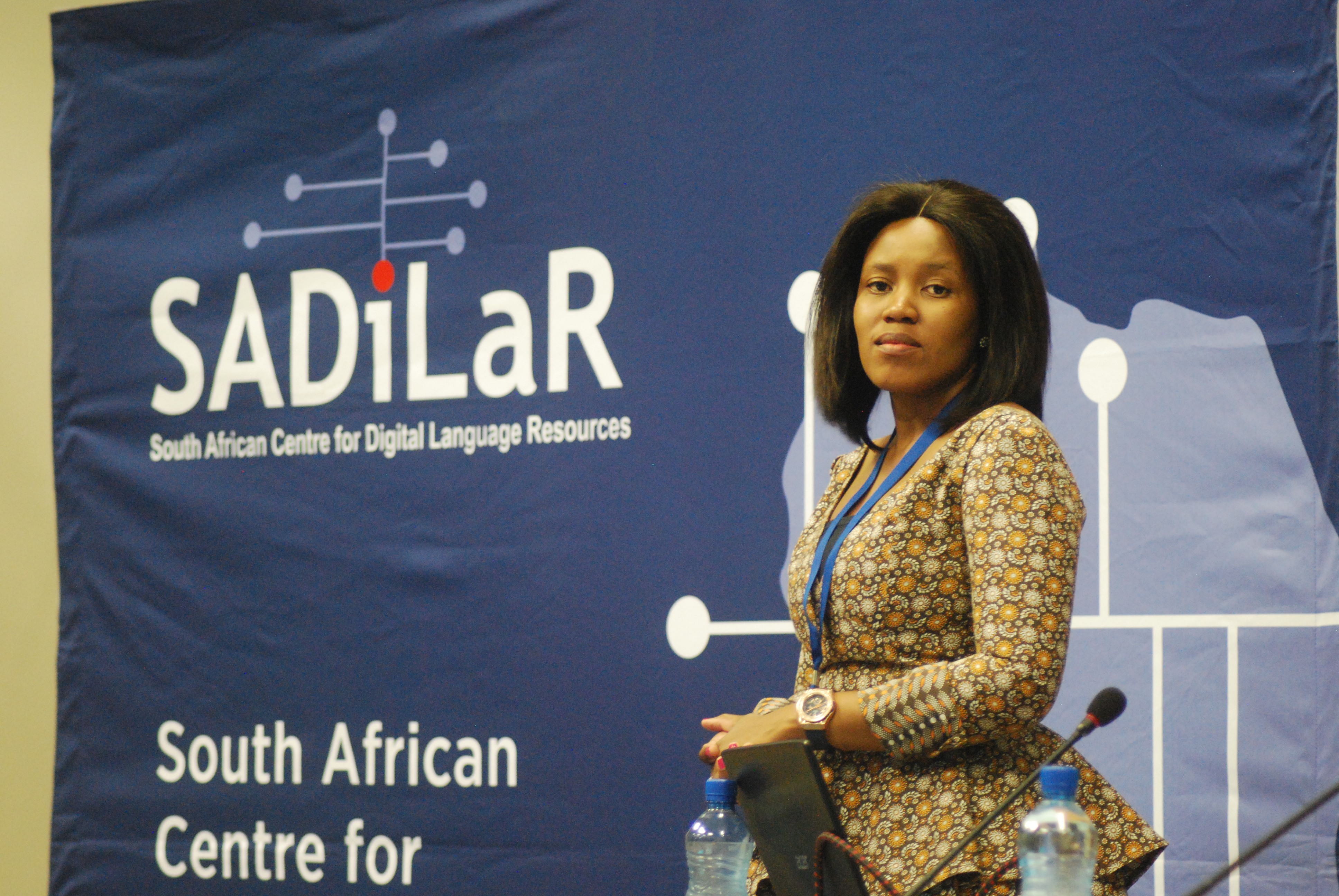 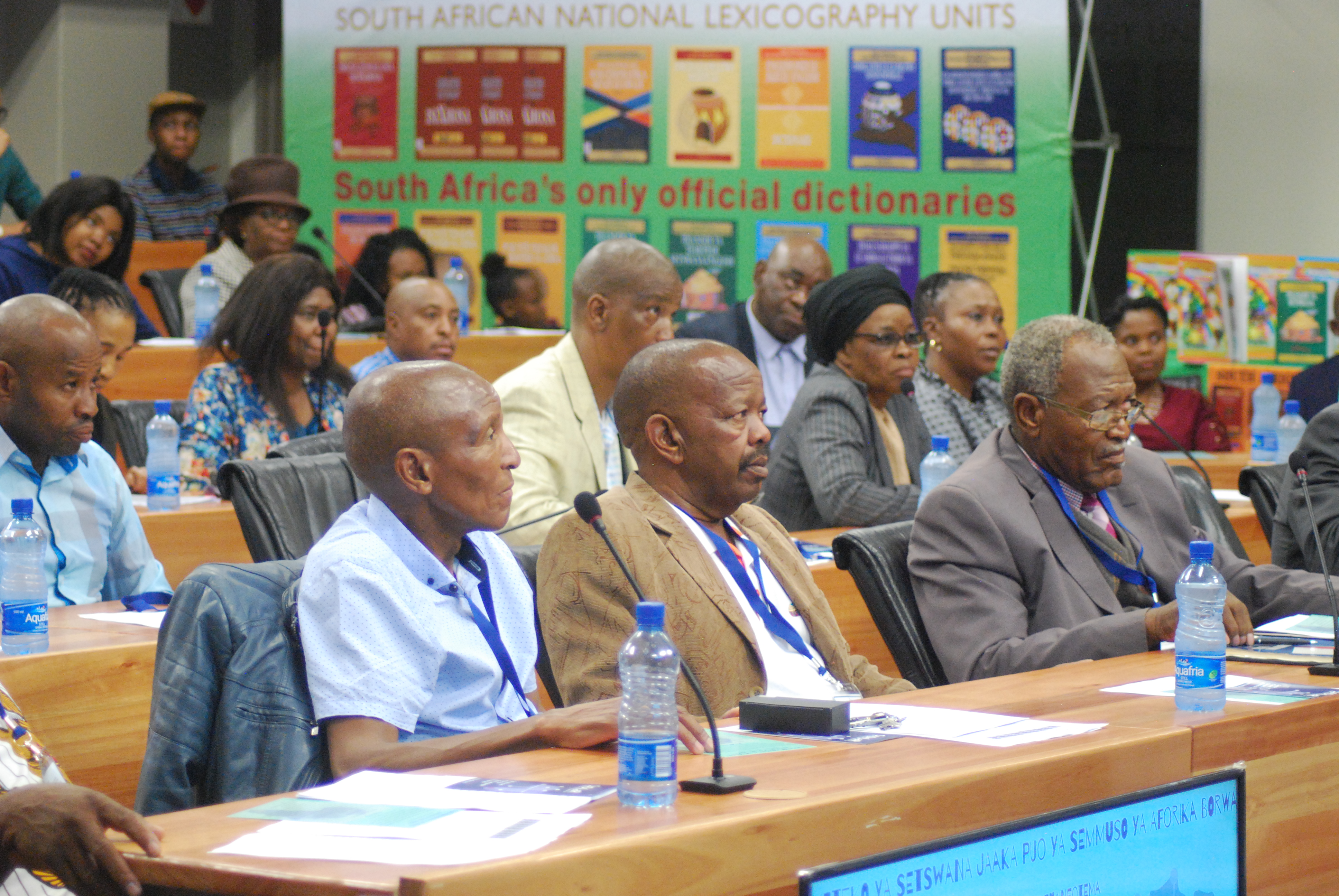 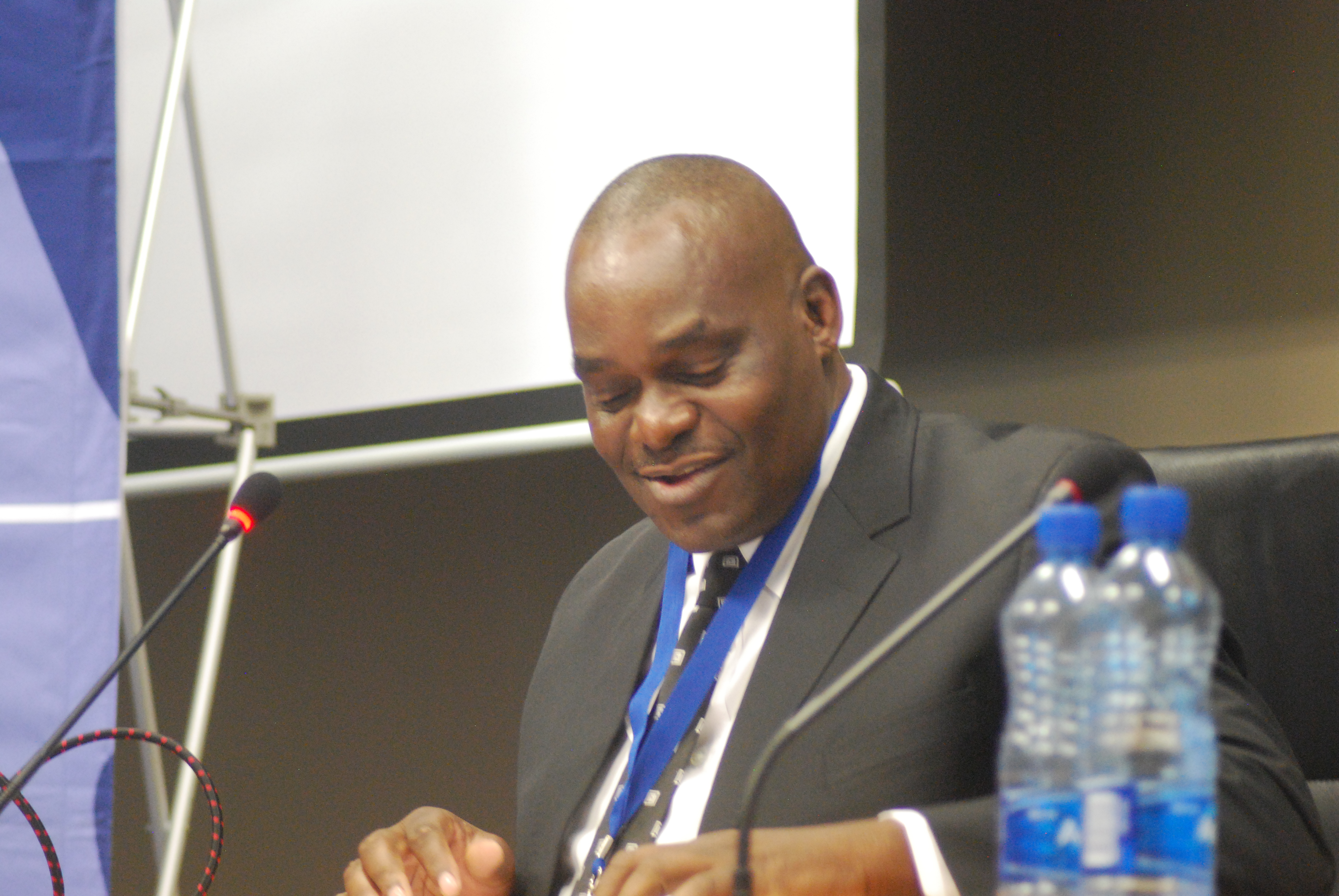 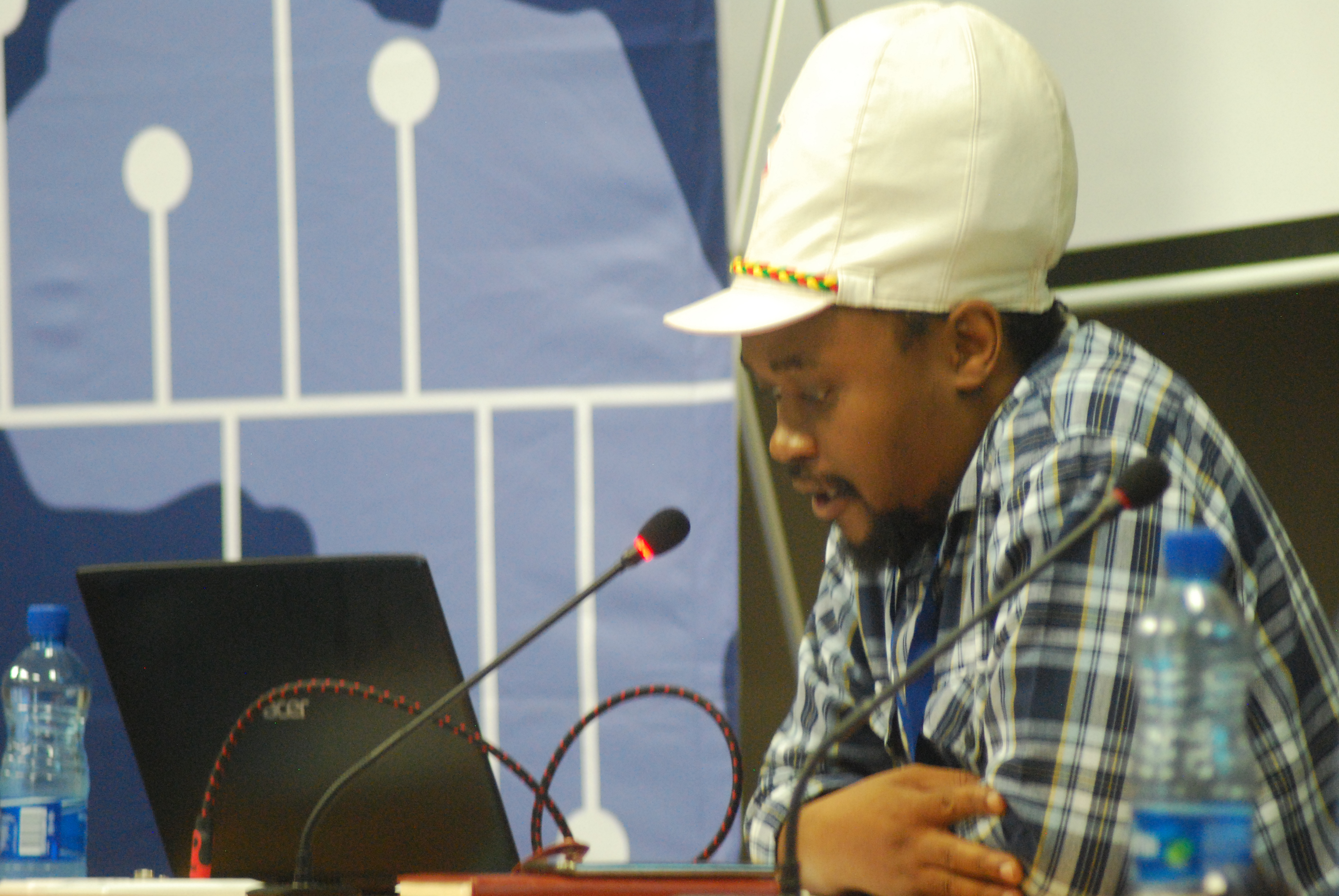 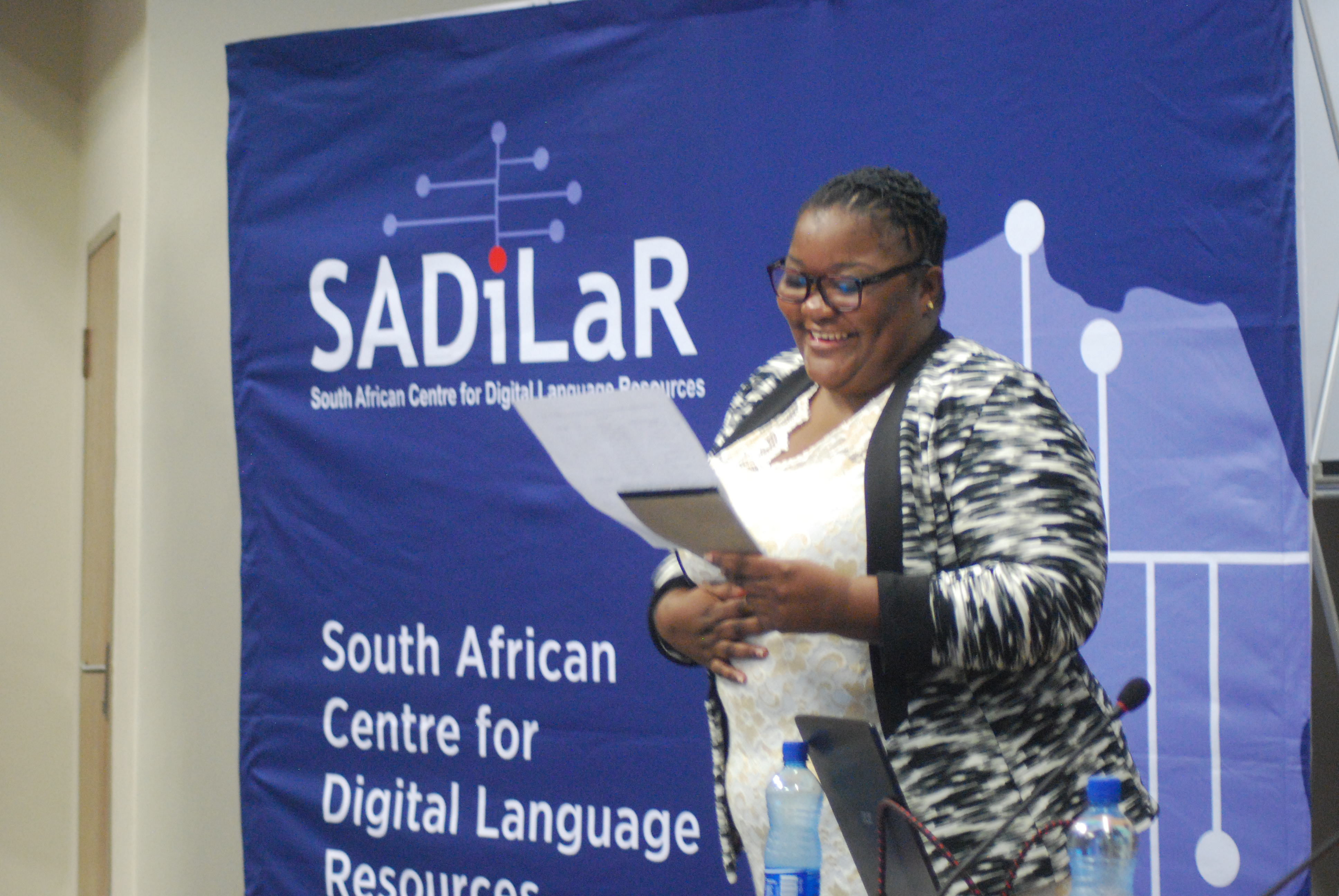 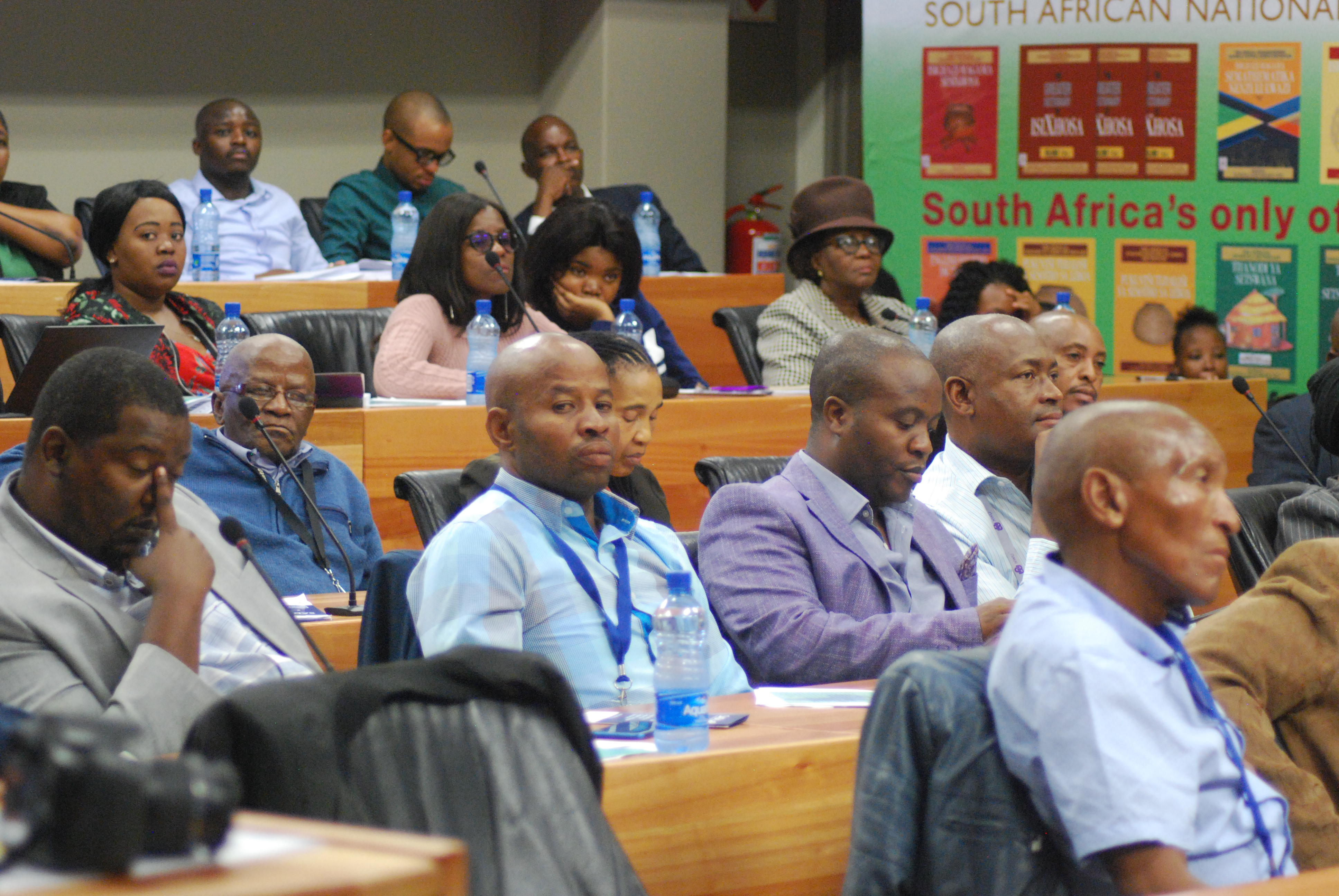 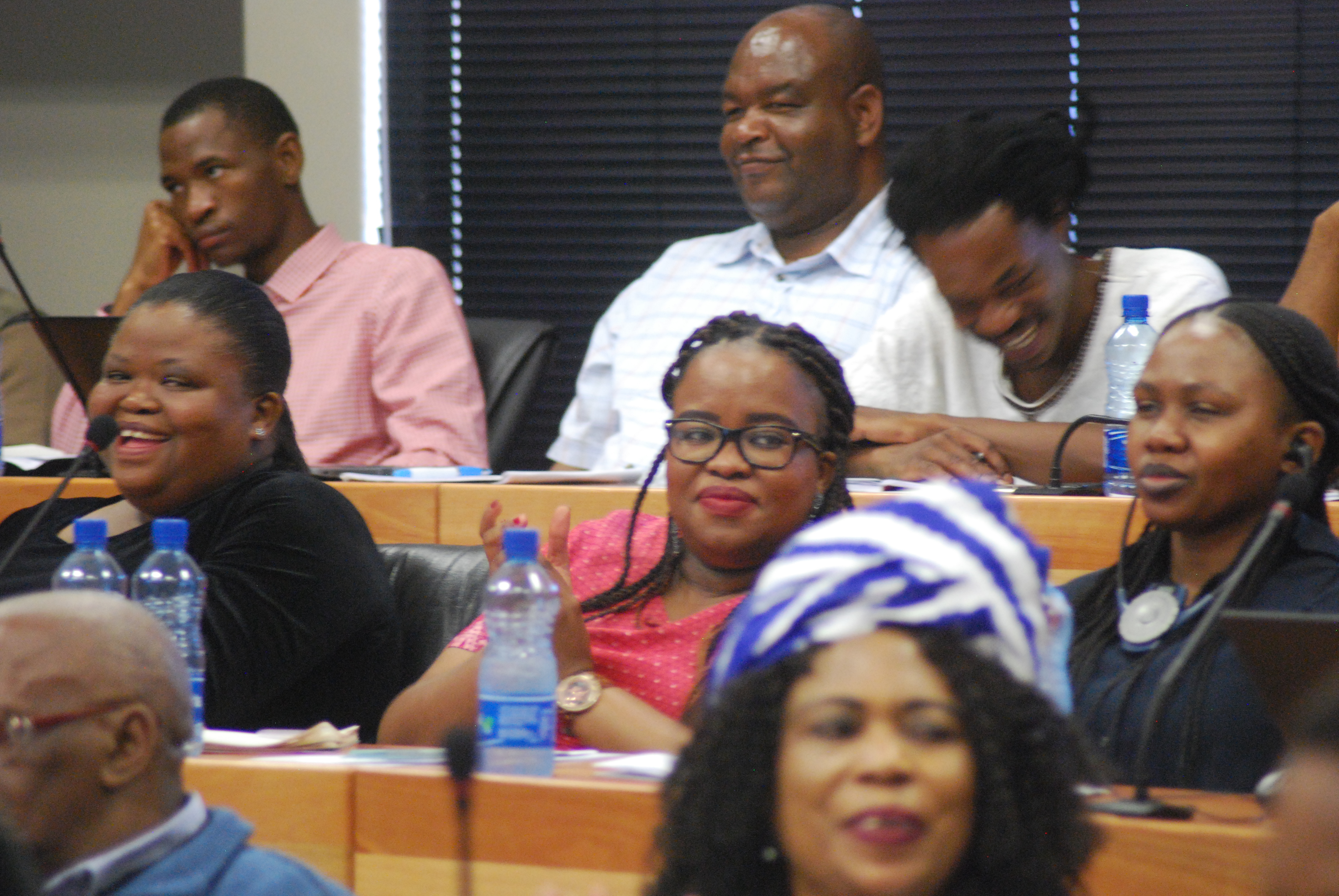 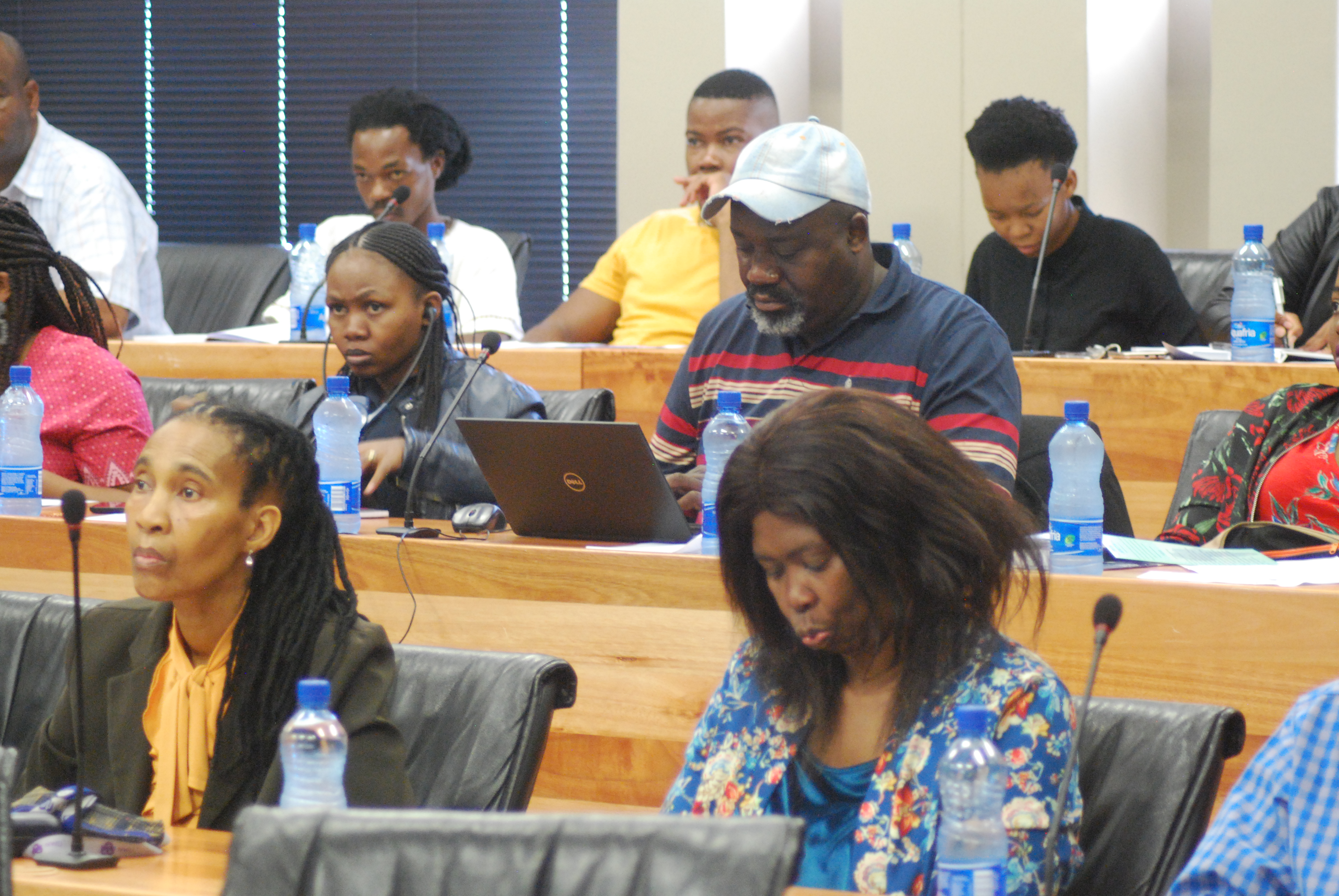 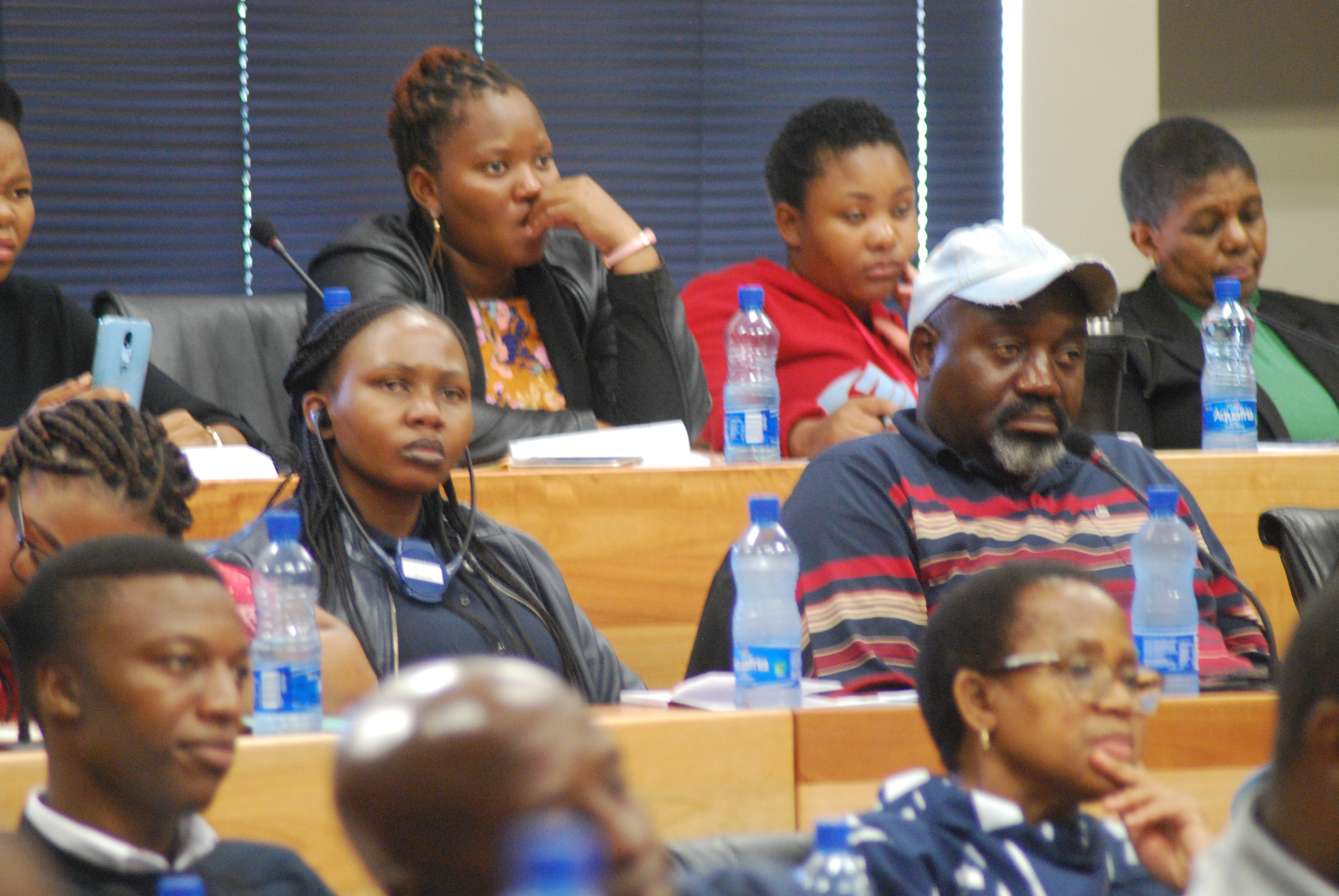 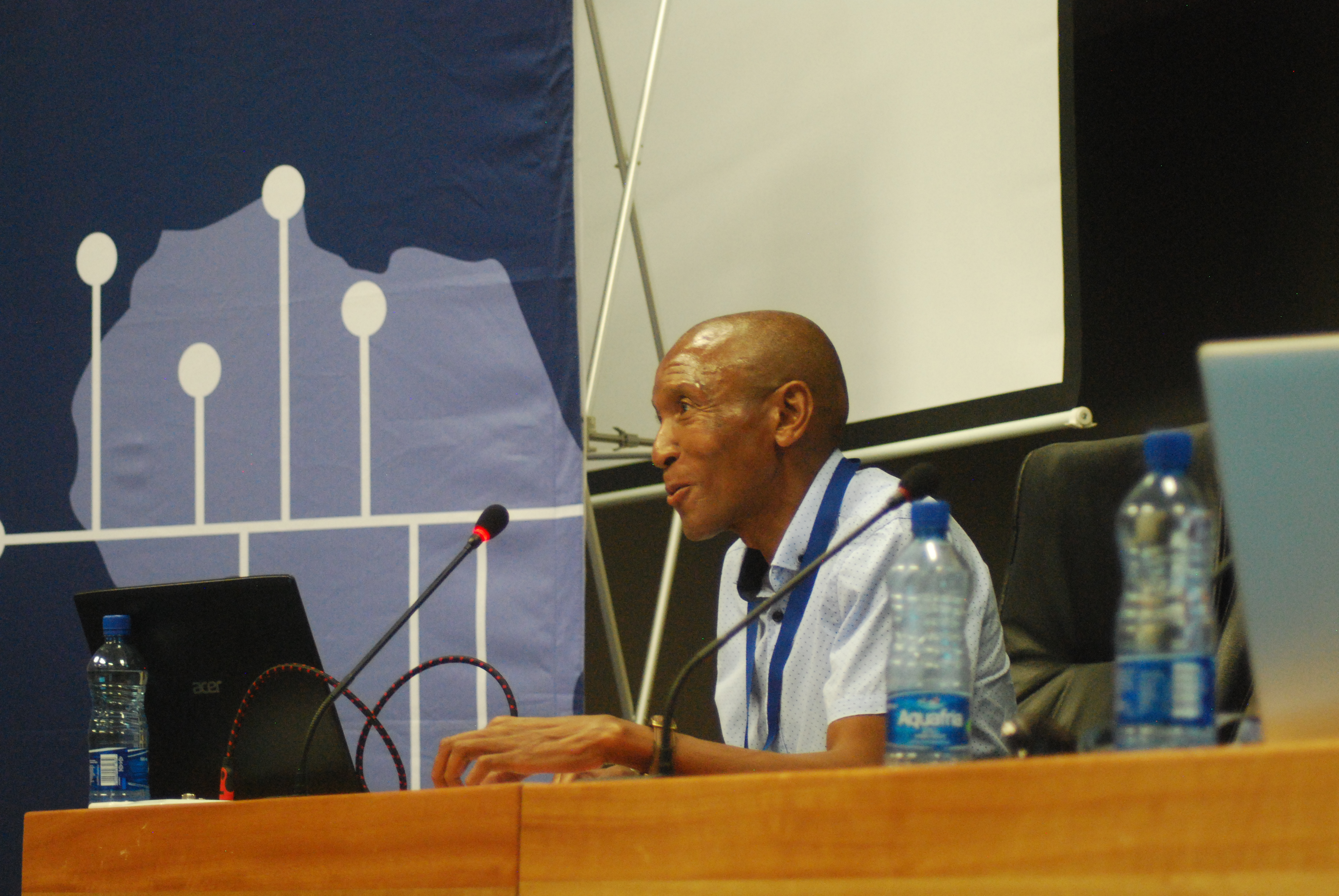