Sesotho celebration – in honour of language, culture and heritage

Sesotho came to life during the language celebration event that was held at the University of the Free State (UFS) on 14 March 2019. The event was organised by the South African Centre for Digital Language Resources (SADiLaR) in collaboration with the South African National Lexicography Unit (SANLU).

The event took place in the prestigious Reitz Hall Centenary Complex on the UFS Campus. Approximately 80 guests attended the event, including the Free State MEC for Education, members from the Department of Arts and Culture, SANLU and PanSALB, the media as well as lecturers and students from the UFS and other institutions.

The master of ceremonies Mr Pulapula Mothibi, former station manager at Lesedi FM, entertained the audience with various short stories and interesting introductions. He invited SADiLaR’s Sesotho researcher, Ms Mmasibidi Setaka, onto the stage to do the opening and welcoming and to introduce SADiLaR as a national infrastructure to the audience. Following was Mr Molale Shuping from the Sesotho Literary Museum who talked about the place of libraries in a modern society. Dr Malete, from the UFS, then touched on the importance of Sesotho in the teaching and learning environment and promoted Sesotho as a subject for postgraduate studies. Mr Terence Ball, SANLU member, then spoke of the constitutional obligations that all government departments and SANLU have towards our indigenous languages and the importance of the use of dictionaries in these languages to improve literacy levels. Member of the Sesiu sa Sesotho Lexicography Unit, Mr Tello Theletsane, took the audience back to the roots of Sesotho, discussing the history of Sesotho and the development of the lexicography of the language.

The MEC for Education, Mr Makgoe, then took the stand with a short word of thanks to all of the entities that work hard on the development of SA’s indigenous languages. He also presented the SADiLaR honorary award to Dr KPD Maphalla in honour of his literary contributions – which brought the audience to their feet.

The event concluded with traditional dancing from the Dinare tsa Qwaqwa group who entertained the guests while lunch was served. It was truly a celebration of language, culture and heritage.

SADiLaR is a national infrastructure funded by the Department of Science and Technology as part of the South African Research Infrastructure Roadmap. The centre is celebrating all of the official languages of South Africa by dedicating each month to a language as part of the United Nations’ International Year of Indigenous Languages. The entire month of March is dedicated to Sesotho – the language, traditions and heritage. 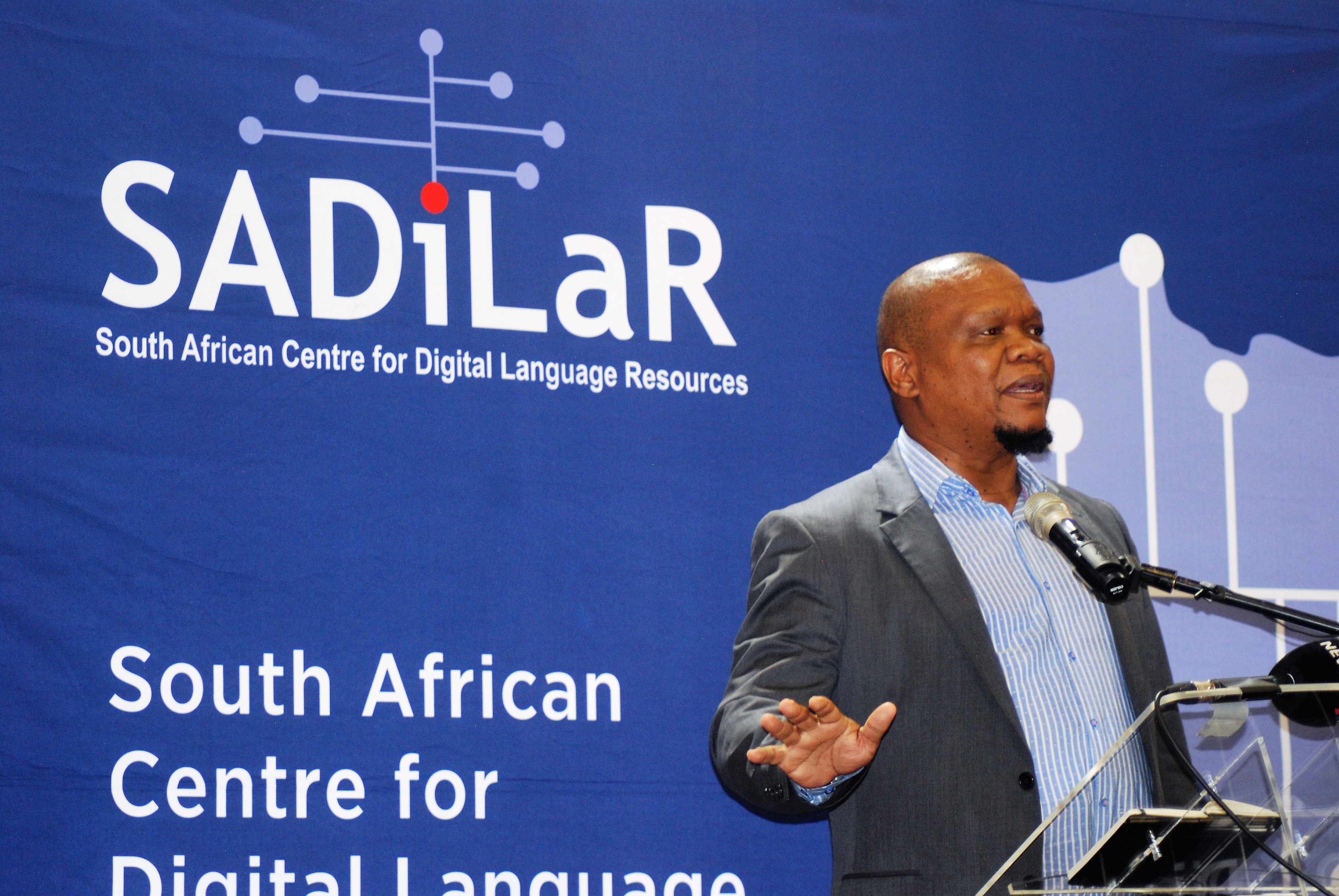 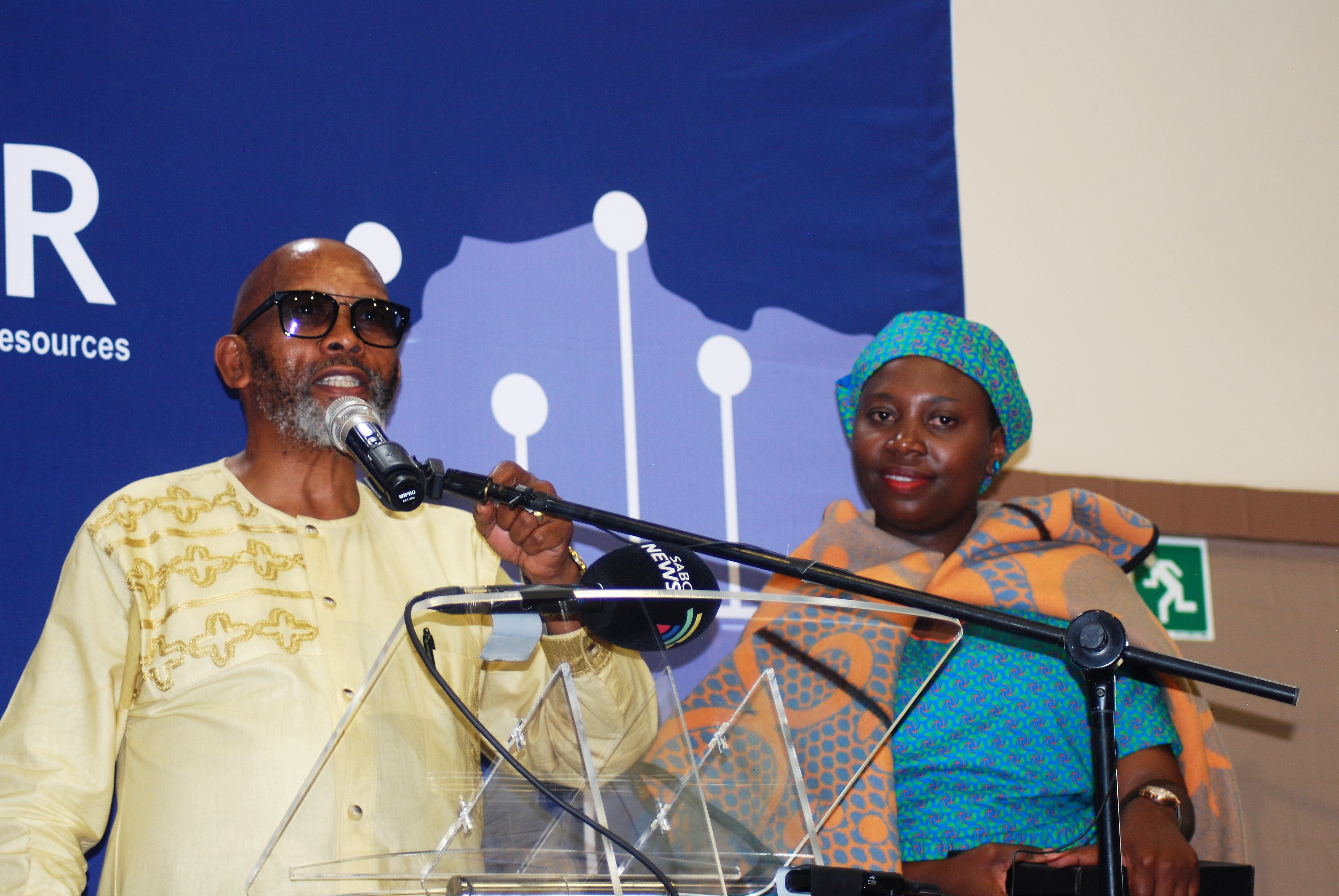 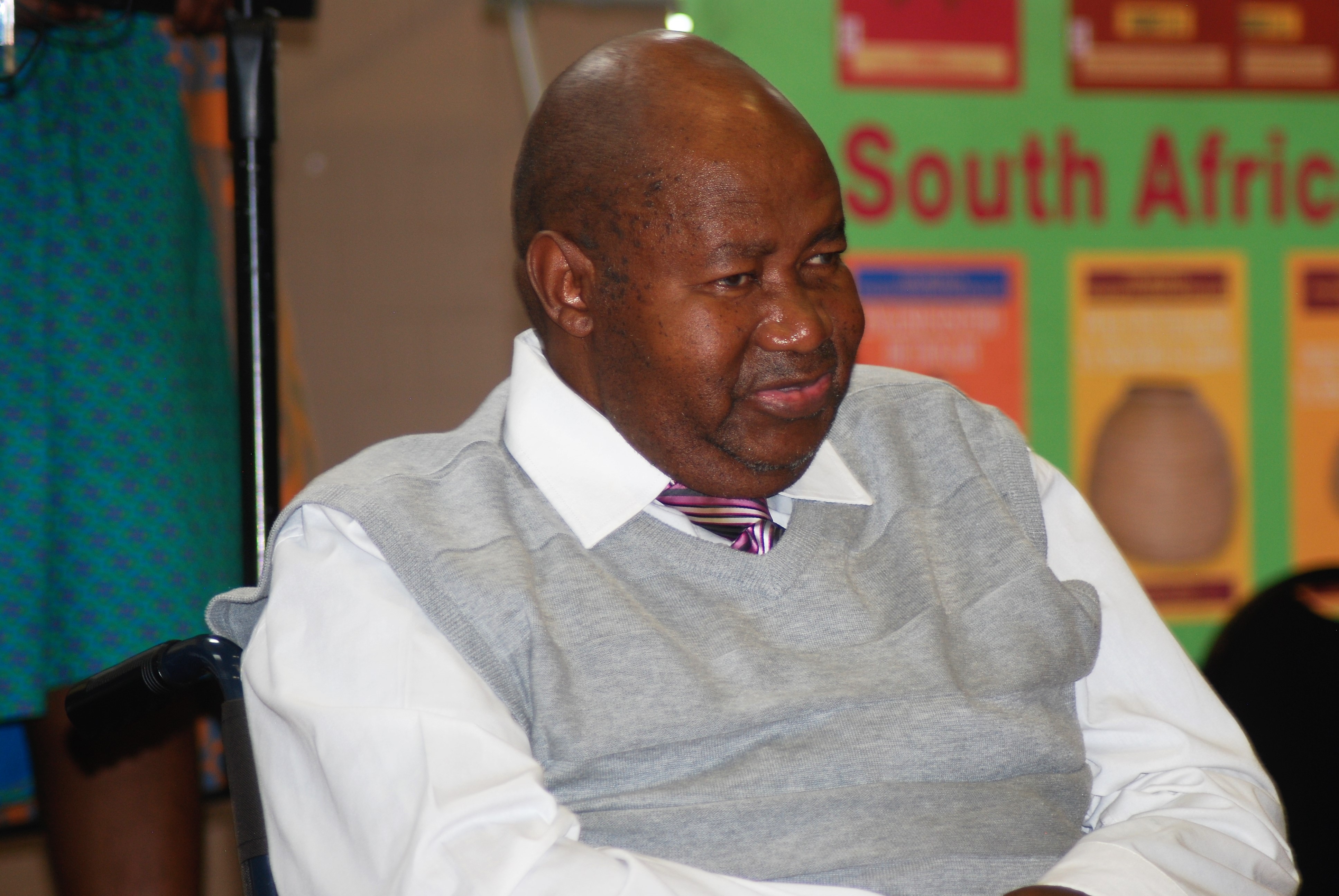 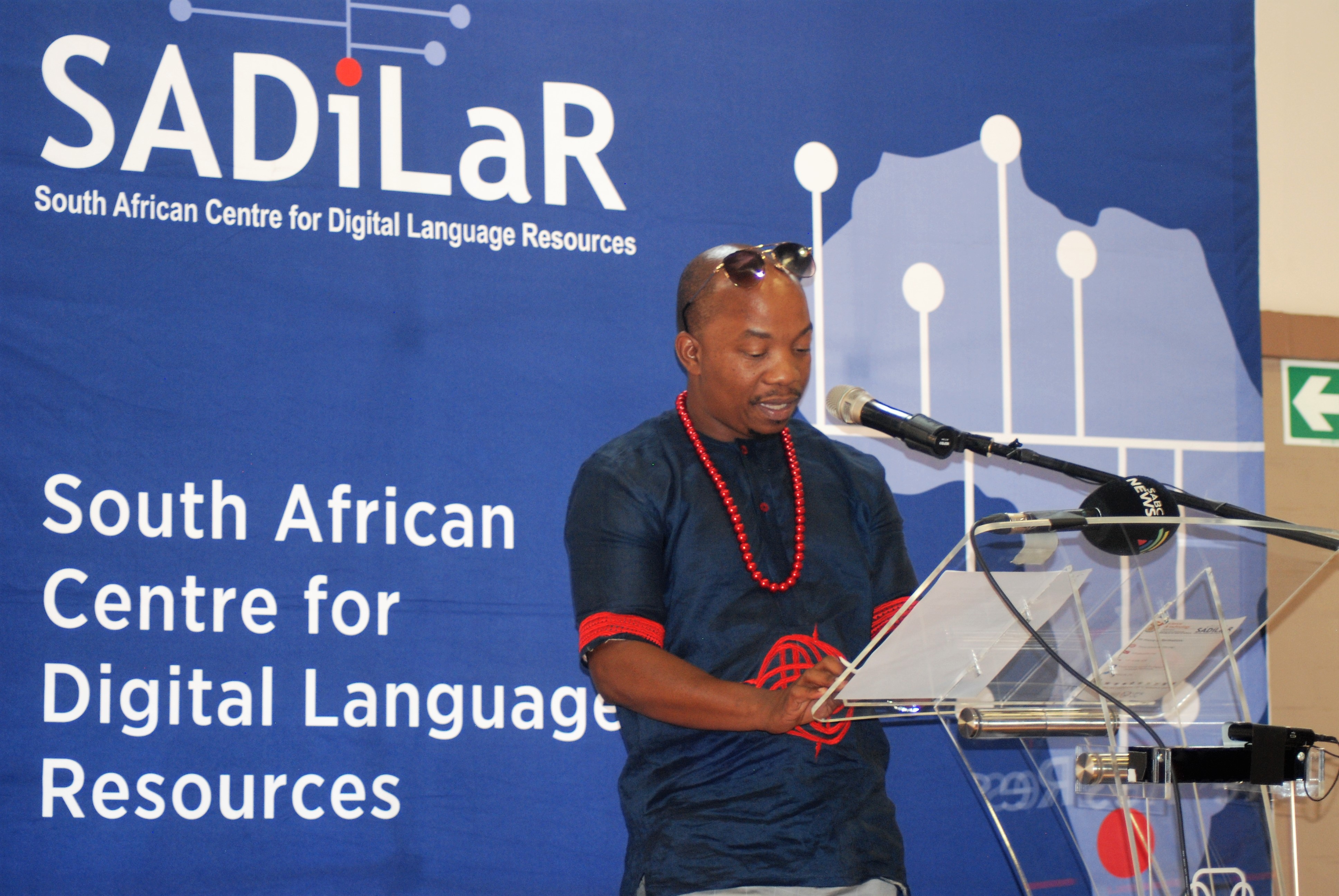 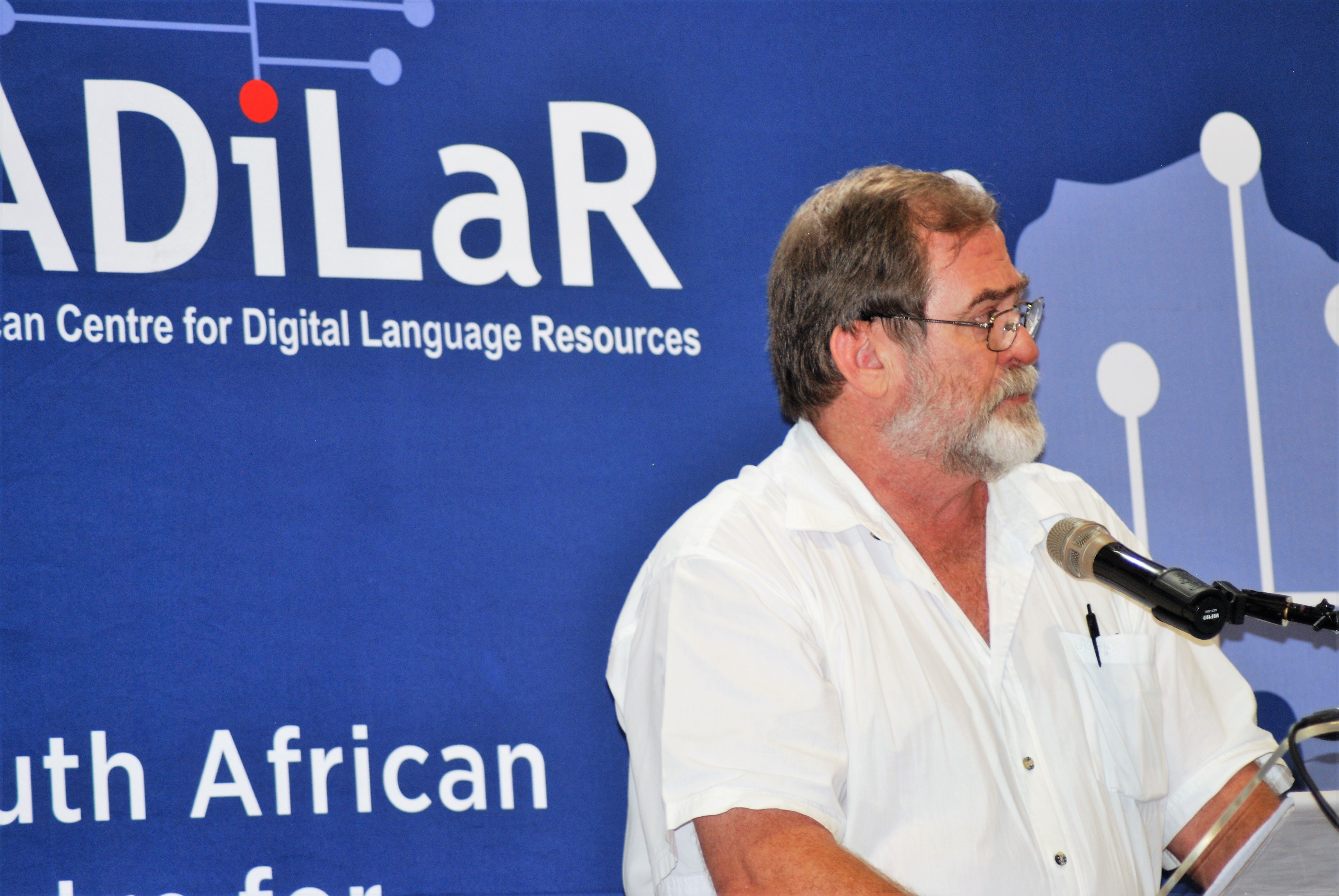 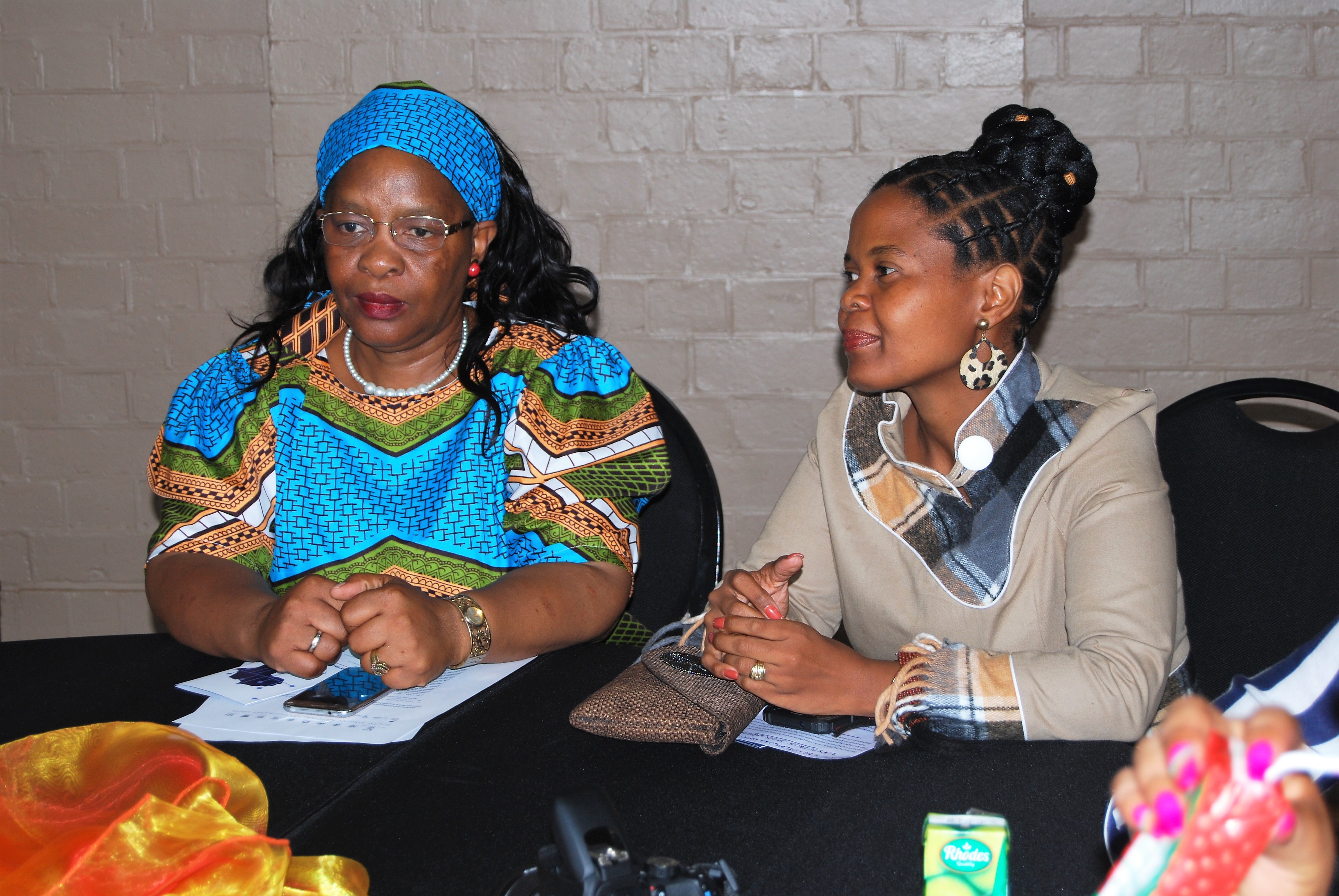 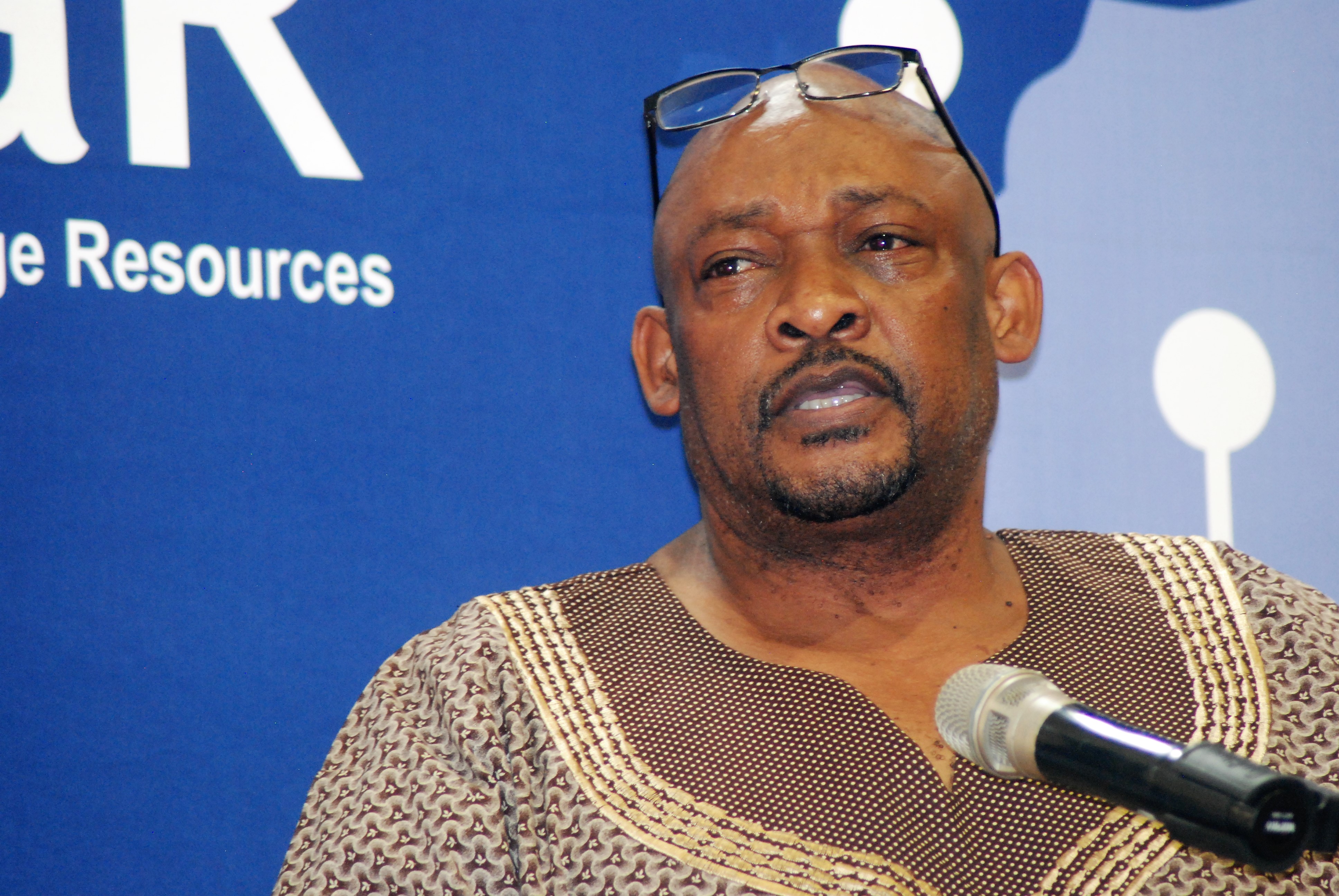 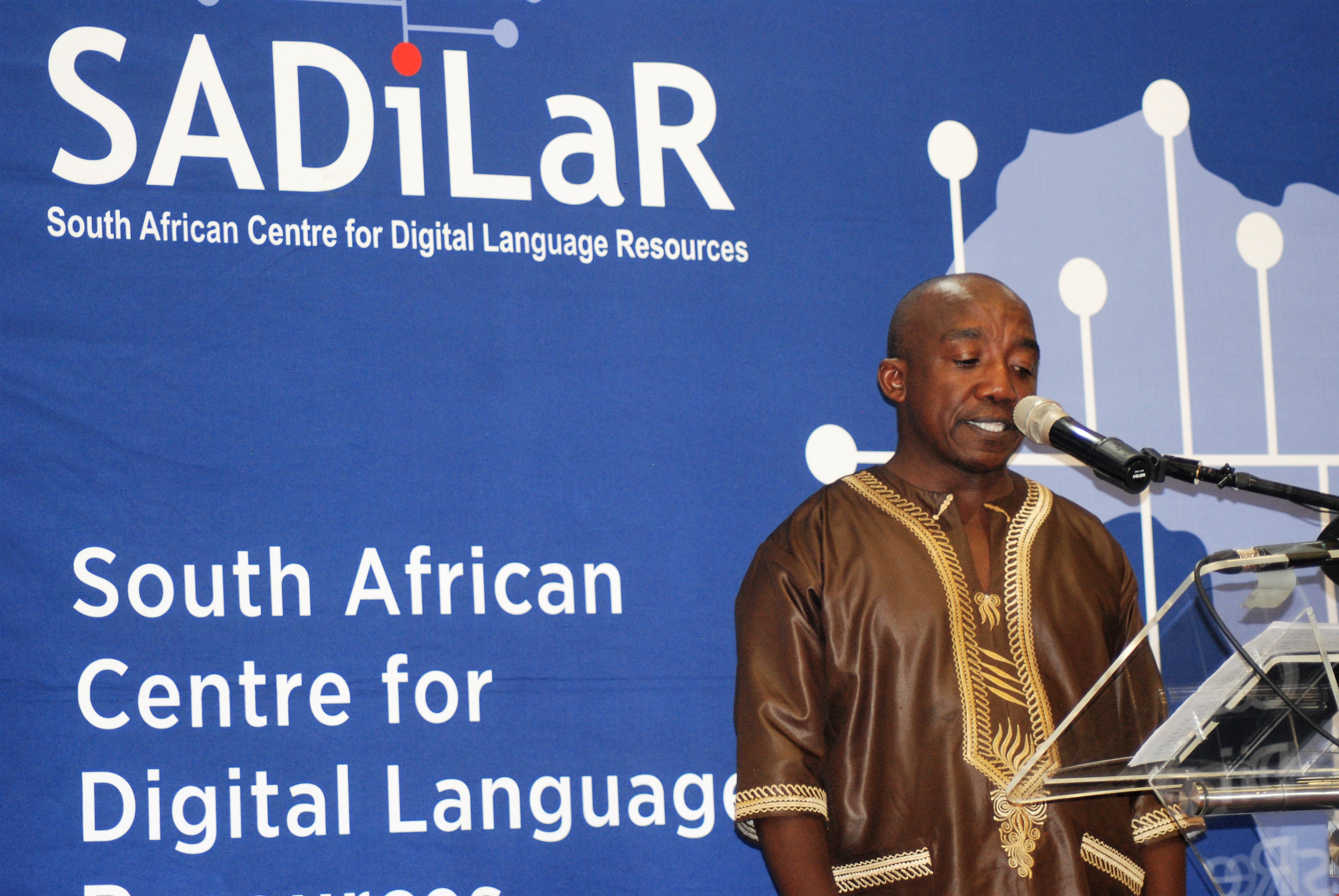 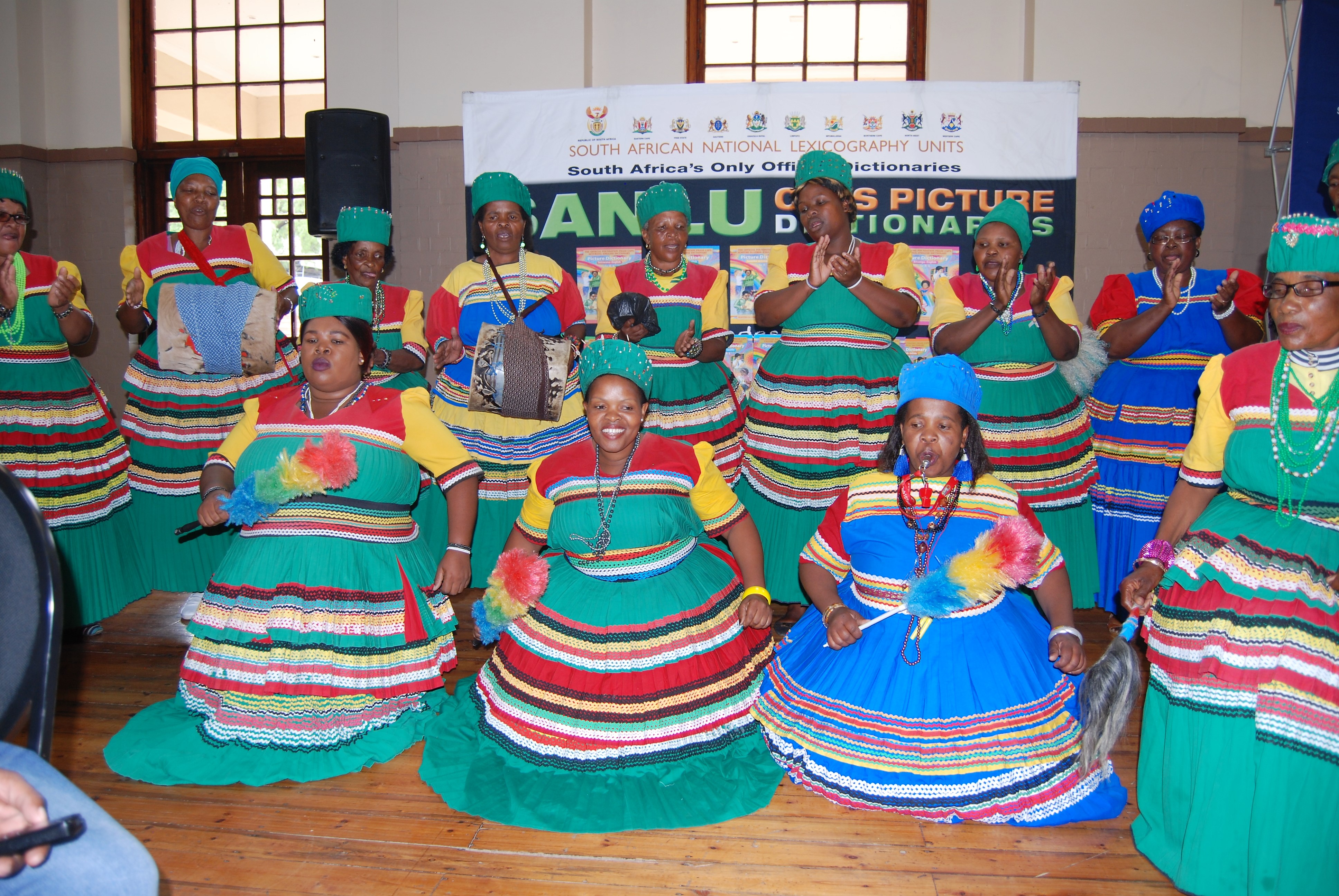 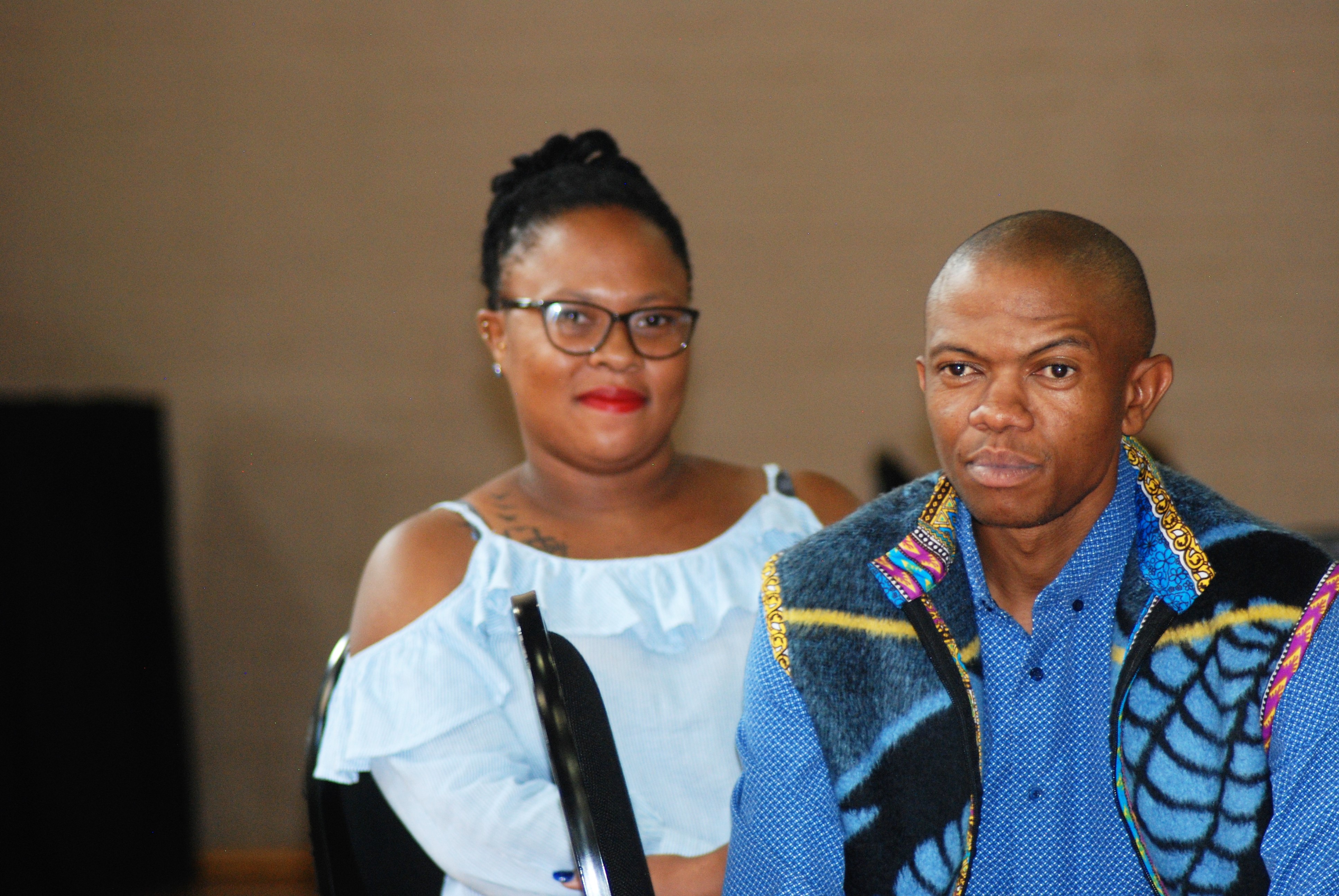 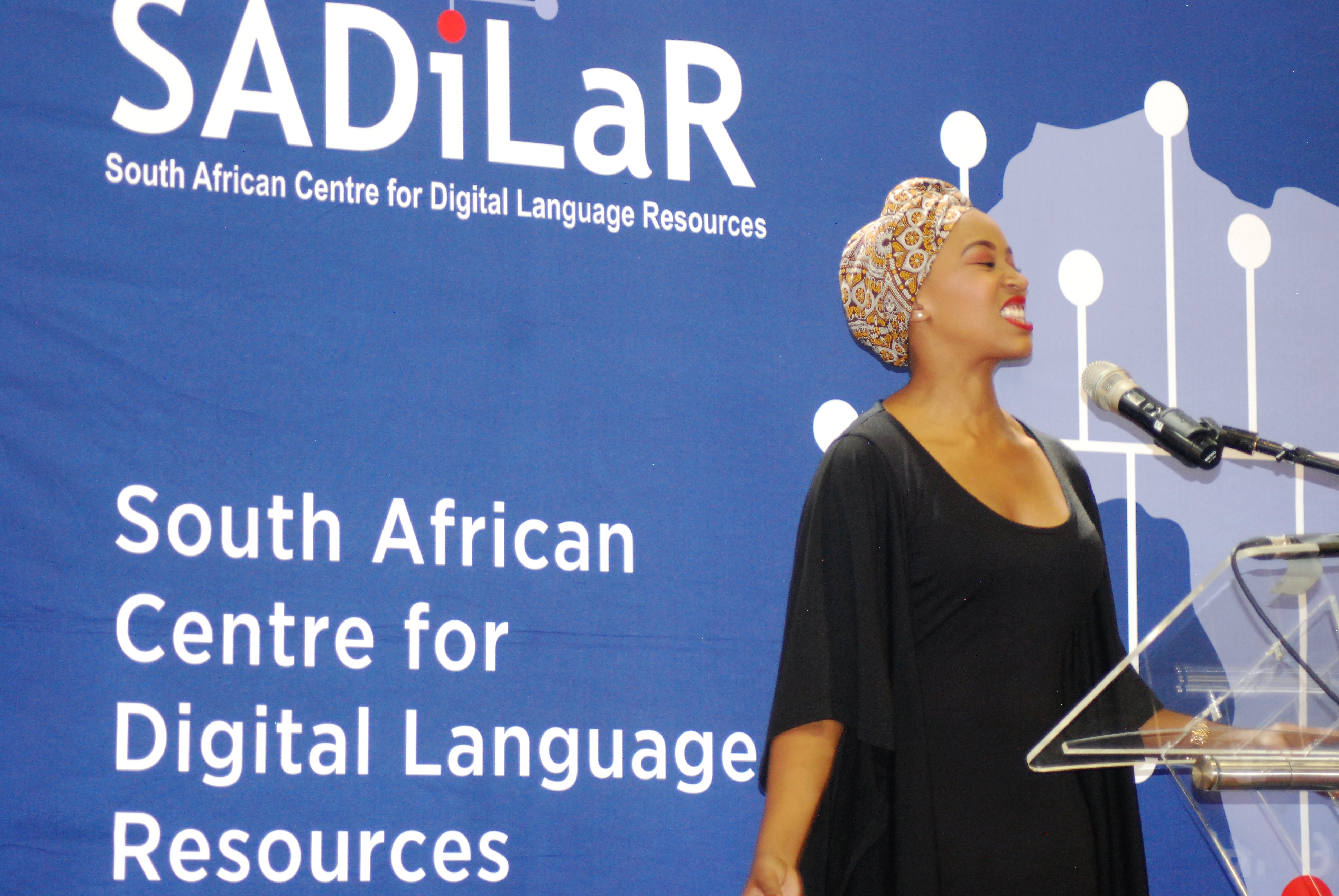