It was for this reason, it was decided at the USAf - CoPAL Vice Chancellors Colloquium on the New Language Policy Framework for Higher Education, hosted by the University of Stellenbosch in September 2021 that The South African Centre for Digital Language Resources (SADiLaR) should conduct an audit across the higher education sphere to identify what resources are available to institutions to successfully implement the new policy framework.

The Language Resources Audit seeks to gauge what resources are available at our universities, what is still required to support the implementation of the policy and what milestones have been achieved and to find success stories to share with the sector. At the same time, the audit focuses on obtaining more qualitative data questions, concerns and potential ideas that would aid the sector with the implementation of the New Language Policy Framework.

“To be taught in one’s mother tongue is a basic human right, however Implementation of this framework will require significant resources, these include language technologies like grammar editors and spell checkers, language terminologies for academic disciplines and special skills and expertise to support multilingualism, without these resources and a way for institutions to pool resources and share strategies and expertise, this framework will be a non-starter.”

Two audit pilot sessions were previously held in October 2022 for the North-West University and the University of KwaZulu-Natal. These pilot sessions laid the groundwork for the national audit roll-out currently underway.

SADiLaR tabled an interim audit report at the USAf-CoPAL Vice-Chancellors Colloquium on the New Language Policy Framework for Higher Education held in Pretoria (1-2 December 2022). The interim report highlighted audit milestones and audit plans for 2023. This interim report was welcomed by the colloquium.

What universities had to say

VUT Vice Chancellor and Principal, Professor Dan Kgwadi said, "Languages should be treated equally. All languages are as important as others - it's imperative to develop languages, not only at university level but at the societal level as well."

Adding to the Kgwadi’s remarks, Professor Maggie Linington, Deputy Vice Chancellor responsible for Teaching and Learning at VUT, said the eight values outlined in the policy framework should be aligned to serve as sources of knowledge. “Until we do that, the injustices in the issues of languages will remain. In addition, languages are part of our identity and if we honour our languages, we will be honouring our identities,” she said.

“The purpose of the audit was clearly articulated and most of the questions were answered. This audit afforded us an opportunity to contribute to the success of the Language Policy by stating the resources we would need to ensure implementation,” expressed Head of the School of Social Sciences at the University of Mpumalanga, Professor Calvin Gwandure.

Mr Jacob Thamaga, Language Practitioner (Sepedi) and Acting Manager of VUT’s African Languages Development Unit welcomed the audit, saying it comes at a critical time when VUT is in the process of rolling out its revised language policy.

“We are excited to host the audit event as it will showcase the strides done by the college in infusing the African epistemologies in teaching and learning, research and engaged scholarship,” said Professor Zethu Nkosi, Acting Executive Dean; College of Human Sciences at Unisa.

Explains Lebogang Boemo, Project Manager at SADiLaR, “we will continue engaging with management, staff, and students at different universities to get a view of the progress that universities have made towards the implementation of the DHET’s New Language Policy Framework for Public higher Education Institutions. We are currently engaging with the rest of the universities to confirm audit dates and audit plans for year 2023.” 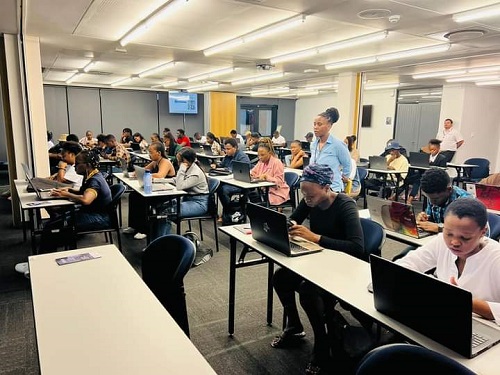 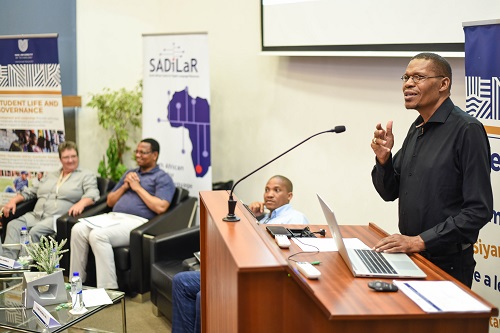 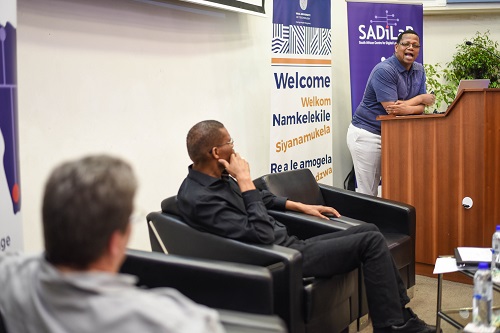 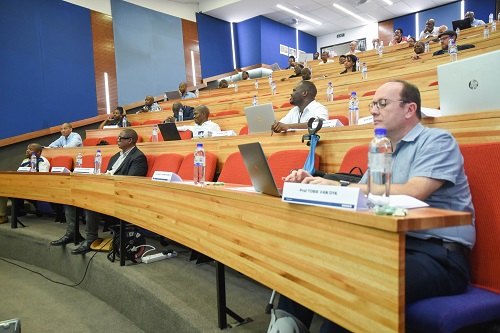 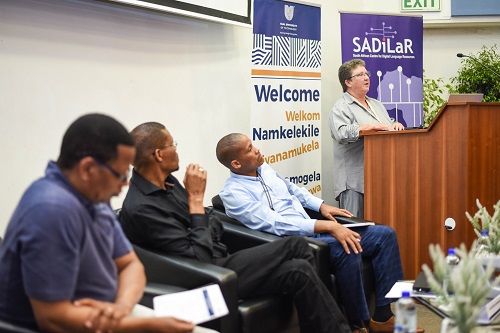 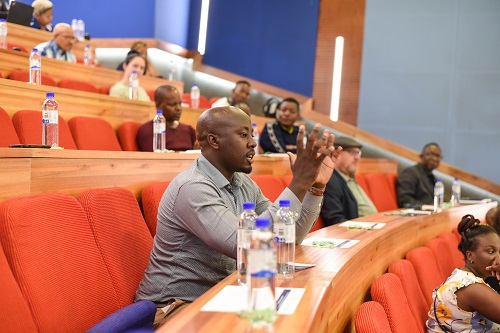 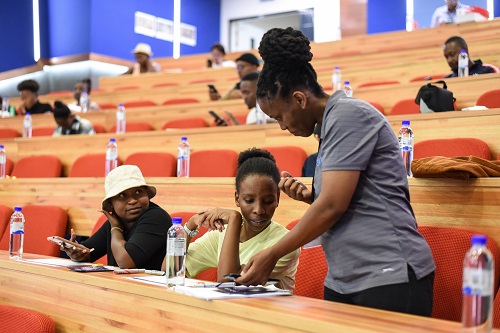 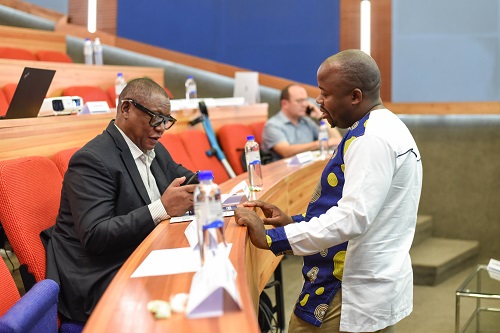